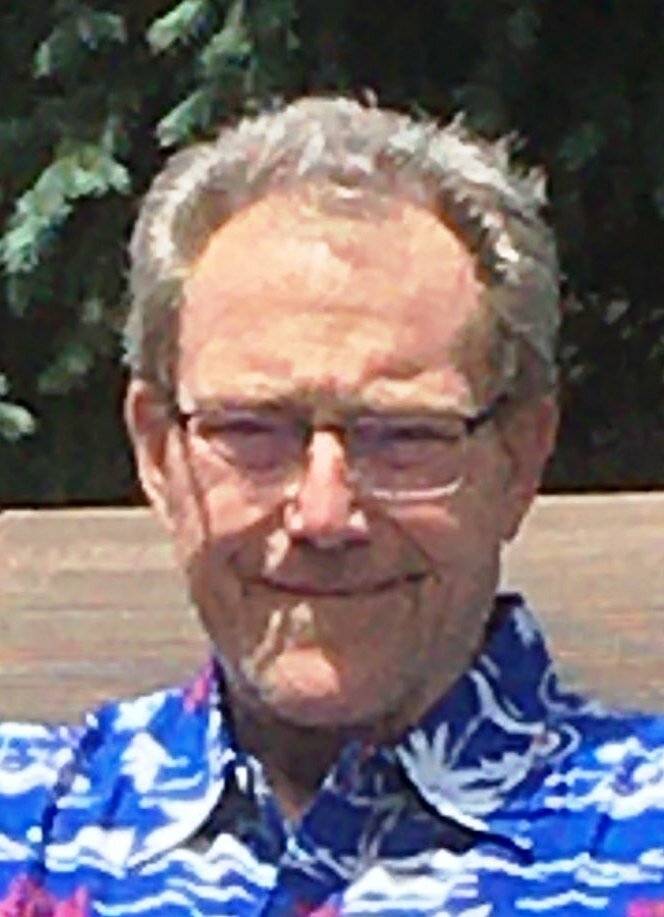 Born April 17, 1949 in Chicago, to Jackson L. and Mary (Crowder) Hockman, he was raised in Bridgeport, and was a graduate of Libertyville High School.  He continued his education at Northern Illinois University where he received his Bachelor’s degree.  Jack worked as a claims manager for Commercial Union for over 30 years.

Jack adored his two children, four grandchildren, and two nephews, all of whom were his pride and joy.  He cherished time spent with his family.  He was also an avid Chicago Cubs fan, loved to play golf, and was a devoted follower of the Plainfield North High School baseball team.  Jack and Sue also enjoyed traveling with Tennessee and the Smokey Mountains being their favorite destination.

He was preceded in death by his mother, Mary Hockman; a dear aunt, Ardys (Don) Farr; and grandparents, Viola and Purl Crowder, who lovingly raised him and his brother.

Visitation for Jack Hockman will be held Wednesday, March 30, 2022 from 4:00 to 7:00 p.m. at the Fred C. Dames Funeral Home, 3200 Black Road, Joliet.  Cremation rites will be accorded following the visitation and interment will be private.

Cremation rites will be accorded following the visitation and interment will be private.

Share Your Memory of
Jackson
Upload Your Memory View All Memories
Be the first to upload a memory!
Share A Memory
Plant a Tree