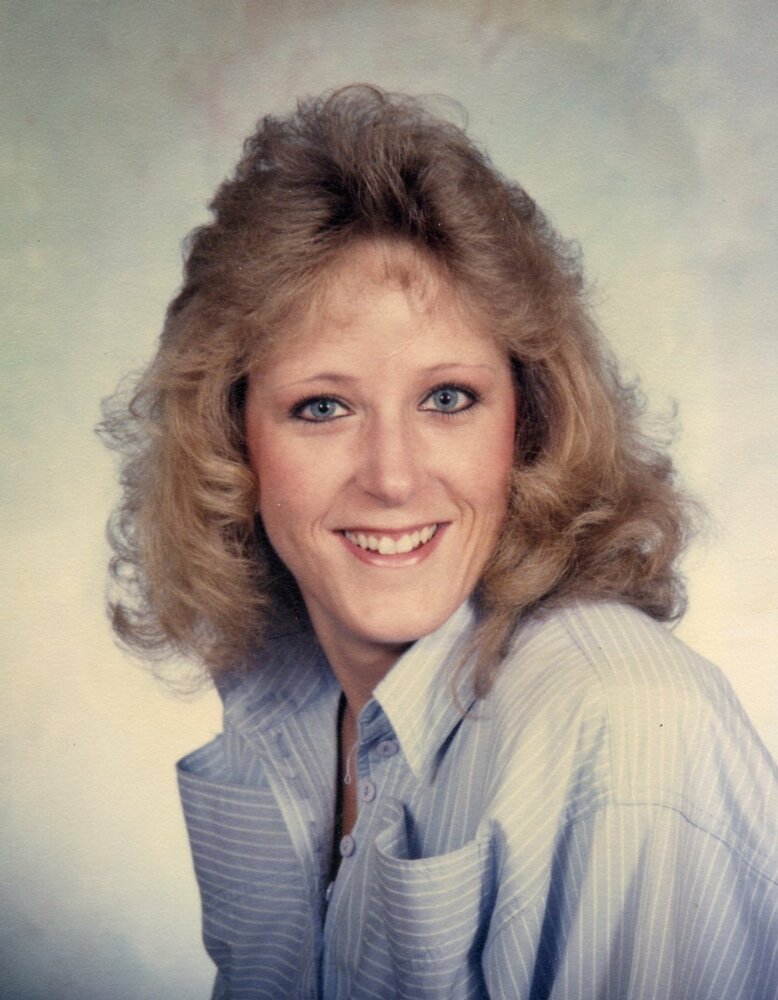 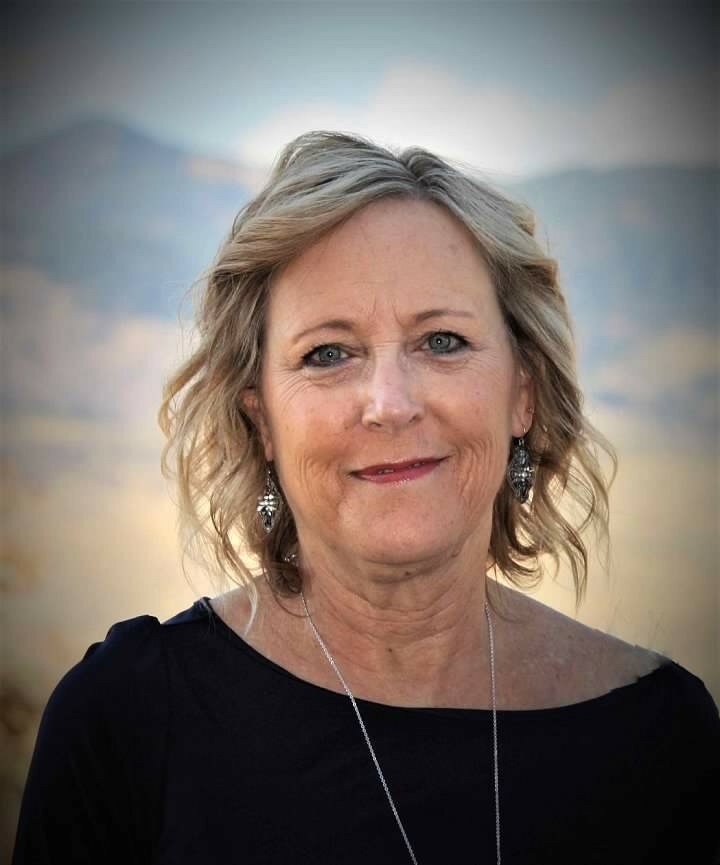 Sharilyn Denise Ryan, age 59, of Seneca, passed away Thursday, March 24, 2022, at Morris Hospital with her family by her side. Sharilyn was born October 31, 1962, in Denver, CO, to Dennis and Sharon (DeJaynes) Kennaugh.

Spending time with her family including her three beautiful grandchildren was Sharilyn’s greatest joy. Her favorite hobbies included knitting, flower arranging, gardening, shopping (with a Starbucks coffee), decorating the house, reading a good book, fishing, and camping with the grandkids along with traveling and exploring new locations. She loved collecting polish pottery, playing Blackjack, attending concerts and dancing with friends, and of course enjoying a glass of red wine at the end of a busy day. Sharilyn was employed as a Registered Polysomnographic Technologist helping many over the years to find their way back to getting a full night’s sleep.

As it was Sharilyn's wish, cremation rites have been accorded. A celebration of her life is being planned for a later date and will be announced as information becomes available.

For information, please call (815) 942-5040 or visit her Memorial Tribute at www.fredcdames.com where you can share a favorite memory or leave a condolence.

A Memorial Tree was planted for Sharilyn
We are deeply sorry for your loss ~ the staff at Fred C. Dames Funeral Homes - Morris
Join in honoring their life - plant a memorial tree