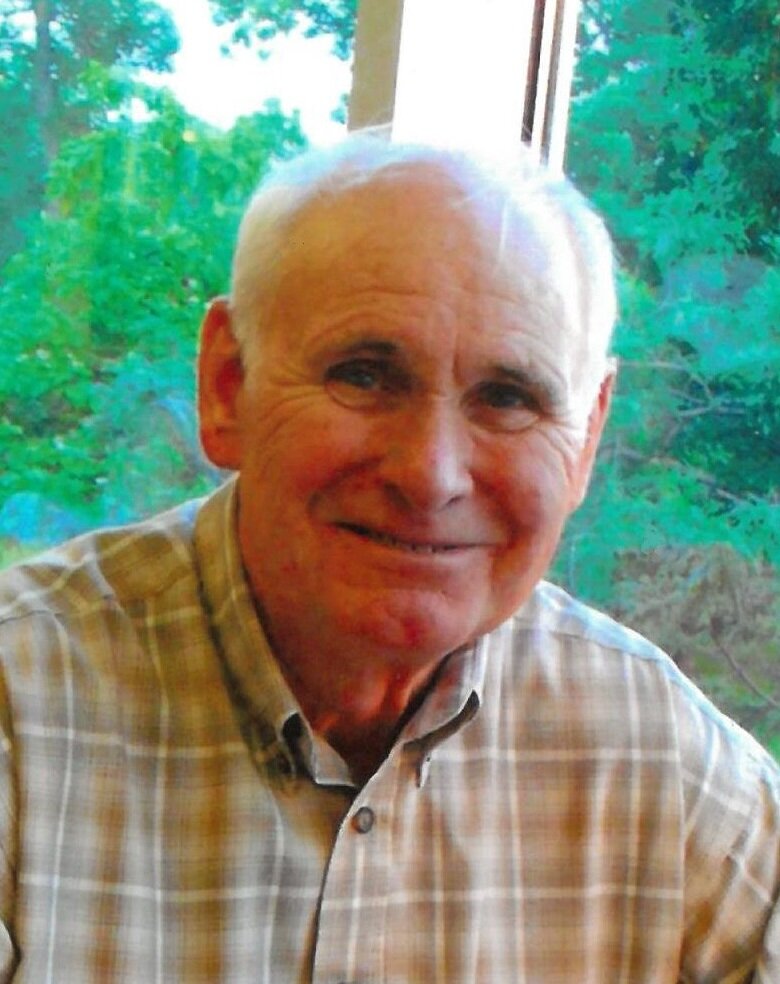 Charles grew up on a farm in Benton, KY.  He moved to the Joliet area to find employment.  He worked for Unit Step Company in Rockdale, IL for 45 years, retiring in 2000.  After retirement, he enjoyed traveling the United States with his family and friends.

A family memorial service is planned for a later date.  Visit his Memorial Tribute at www.fredcdames.com

A family memorial service is planned for a later date.