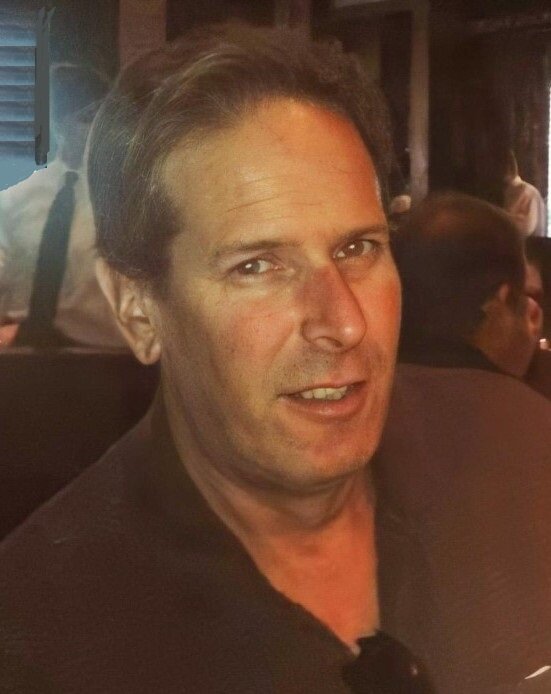 James Robert Kulovitz, of Joliet passed away peacefully at the age of 58, on Tuesday, March 30, 2022, at his home in Joliet, surrounded by the love of his family. James was born in Chicago, IL, on September 24, 1963, the son of the late Edward and Dorothy (nee Kavolis) Kulovitz. Raised in Cicero, IL, Jim was a graduate of J. Sterling Morton East High School, Class of 1981. Jim retired from Martin Cement after 25 years of dedicated service working construction with Local Union Laborers 5.

When he wasn’t hard at work supporting his family, Jim enjoyed listening to rock ‘n’ roll whether it be heading to a concert with family and friends or cranking up the music in his basement to jam out alone. You could often find him betting the ponies at OTB or cheering on his loved ones at their sporting events. He was also an avid bowler who had the rare accomplishment of bowling three 300 games and an 800 series score. He loved his three grandsons who made him laugh, and he was proud to teach them how to play sports. Jim loved the outdoors whether it be enjoying a bonfire or spending many summers playing horseshoes. He was notorious for making people laugh with his quick sense of humor. His loud voice was recognizable in the room, whether it be to reminisce and tell stories, or simply tell it like it is. Jim was a loyal and dedicated friend who was loved and cared for by so many. He was a kind and gentle soul who would do anything for anyone (unless it was a home project). He will be dearly missed.

Funeral Services for James Robert Kulovitz will be held at 9:15 a.m., on Monday April 4, 2022, at the Fred C. Dames Funeral Home, 3200 Black Rd. (at Essington Rd.), Joliet, IL to Holy Family Catholic Church, 600 Brook Forest Ave., Shorewood, IL, where a Mass of Christian Burial will be celebrated at 10:00 a.m. As it was his request, cremation rites will be accorded following services. Visitation will be held on Sunday at the funeral home from 1:00 to 5:00 p.m.

As it was his request, cremation rites will be accorded following services.