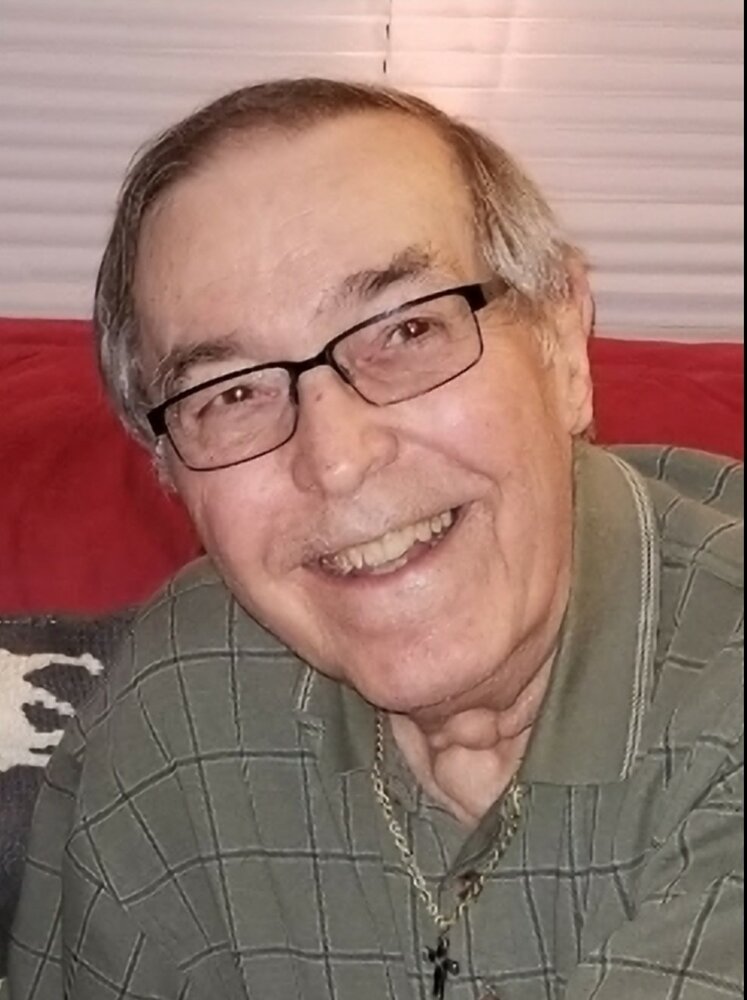 Obituary of James A. Troha

He was born April 8, 1941 to the late Catherine (nee Frlanich) and Anton Troha in Joliet, IL.

Preceded in death by his parents; a granddaughter, Katherine Troha, in infancy; sister, Janet Wonnell; and brother, Joseph Troha.

Jim was a U.S. Army Reservist. While attending Lewis, he worked at Grate Sign Co and after graduating, he was employed at a local CPA firm as a senior accountant.  He then became Director of Accounting for Joliet School District 86 and culminated his career with New Lenox School District 122 as Business Manager from where he retired in 2001.

He was a charter member of the Crest Hill Lions Club, where he had served as Secretary-Treasurer and President.  Jim was named Lion of the Year in 1987.  He served on the Crest Hill Police Pension Fund for 30 years and was also a member of the Illinois and State Association of School Business Managers, the Chaney Club and Moran AC.

Jim was an avid golfer who enjoyed reading, but his most favorite moments were being with his family.

Visitation for James Troha will be Tuesday, April 5, 2022 from 3:00 – 8:00 p.m. at the Fred C. Dames Funeral Home, 3200 Black Rd. (at Essington Rd.) Joliet.  Funeral services will begin Wednesday morning, April 6, 2022 at 9:15 a.m. from the funeral home to St. Anne Catholic Church in Crest Hill where a Mass of Christian Burial will be celebrated at 10:00 a.m.  Entombment will follow at Resurrection Cemetery Mausoleum in Romeoville, IL.