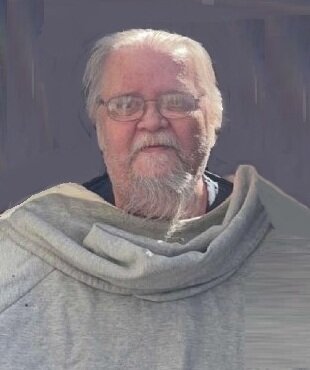 Age 61, passed away peacefully at his home in Joliet on Sunday, April 3, 2022. Born on September 15, 1960 in Joliet to the late Leroy and Barbara (nee Nelson) Haywood, he was a lifetime area resident. Edward worked as a truck driver for C.R. England. In his free time he enjoyed hunting and fishing, and was a member of the Will County Sportsman's Club. He was also a lifelong Chicago Bears fan.

He is preceded in death by his parents; brother Russell Leroy Haywood; and brother in infancy Danny Nelson Haywood.

Family and friends are invited to join in a Memorial Visitation to celebrate Edward's life on Saturday, April 9, 2022 from 1 p.m. until closing prayers at 4 p.m. at the Fred C. Dames Funeral Home, Joliet. As it was his wish cremation rites have been accorded. For more information, please call 815-741-5500, or to leave an online condolence, visit his Memorial Tribute page at www.fredcdames.com

Share Your Memory of
Craig
Upload Your Memory View All Memories
Be the first to upload a memory!
Share A Memory
Plant a Tree