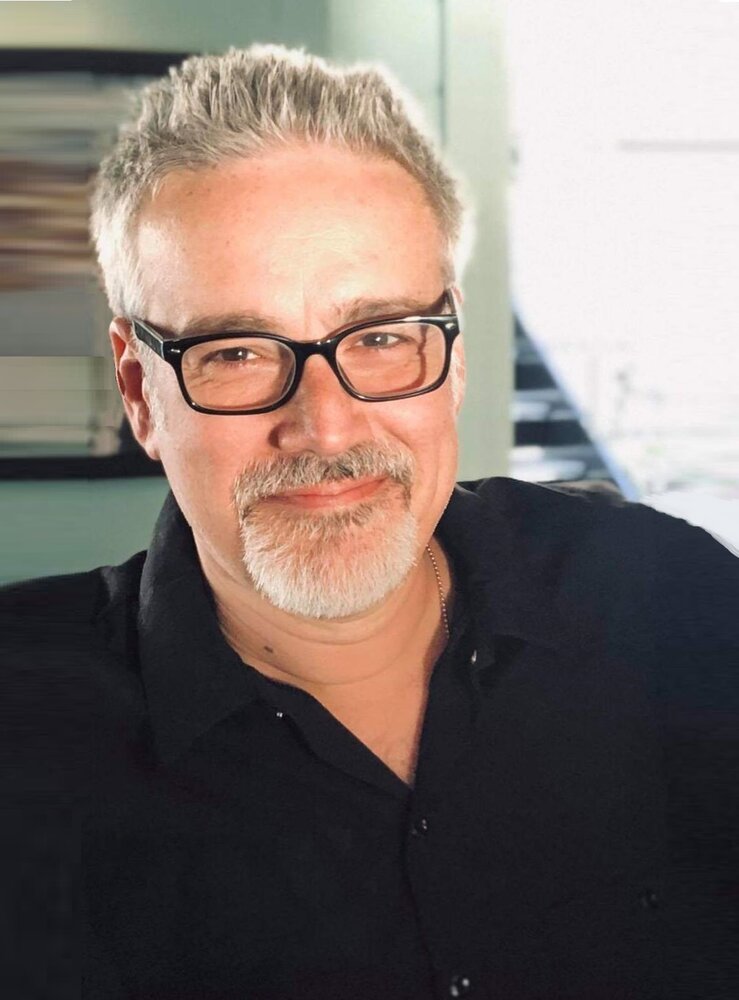 Obituary of James A. Wendling

James A. Wendling, age 52, passed away peacefully on Tuesday, April 5, 2022 at Amita St. Joseph Medical Center. Jim was born in Aurora on December 17, 1969 to David and Linda Wendling, and grew up in Yorkville. He was a Yorkville High School graduate, Class of 1988. Jim worked as a bartender for various local establishments over the years, but most recently he had been working at the Bolingbrook Holiday Inn. On November 11, 2011, Jim married the love of his life, Michelle Martin in Las Vegas, NV, and the two had most recently celebrated their 10 year anniversary. Jim was a loving and generous soul, who loved music and entertainment. He had a great knowledge of all different kinds of music, but his favorite musician was Prince.

Family and friends are invited to join in a celebration of Jim's life, to take place on Monday, April 11, 2022 from 2-6 p.m. at the Fred C. Dames Funeral Home, Joliet. In lieu of flowers, memorials in Jim's name can be made to the American Cancer Society. For more information, please call 815-741-5500, or  to leave an online condolence, visit his Memorial tribute page at www.fredcdames.com.

In lieu of flowers, memorials in Jim's name can be made to the American Cancer Society.