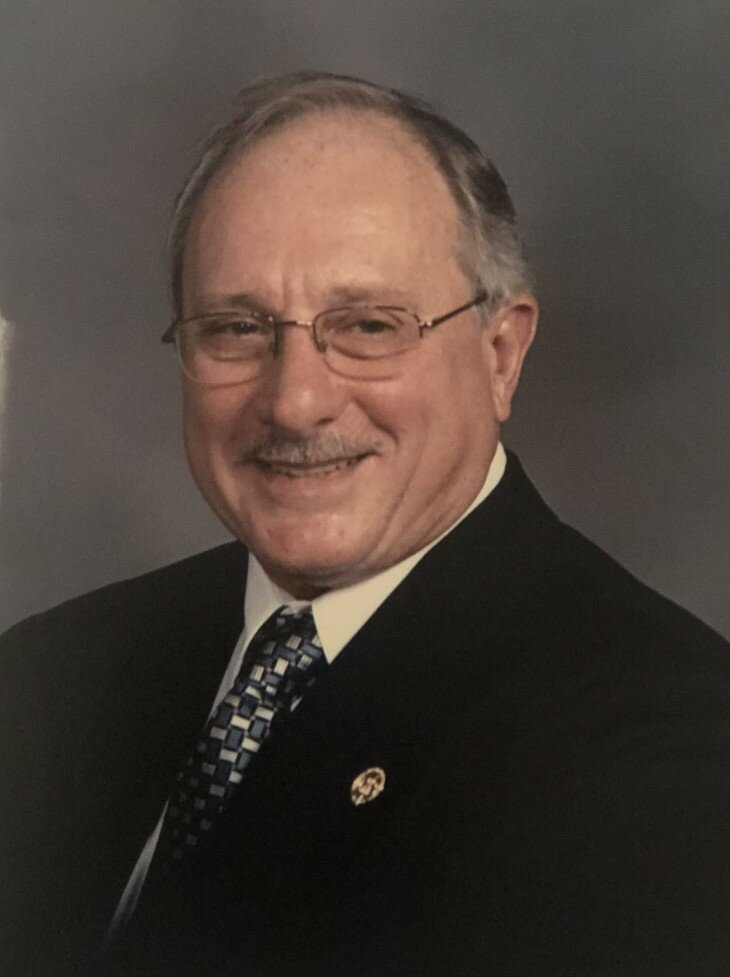 He was born on June 14, 1940 in Chicago, IL to the late Marie (Georgacakis) and George Emmanuel Betinis. Manny lived in Berwyn, IL at a young age, but was raised in Greece.

Upon returning to the States, he served in the U.S. Army during the Viet Nam era.

Manny is survived by his wife Joy A. (Perry), daughter Mary E. Betinis and sons, George E. (April) Betinis and Gregory A. Betinis.

In addition to his beloved wife, daughter and sons, he is also survived by his devoted grandchildren, Faith, Joshua, George Jr, Hope Betinis, and Madison Bambrick; siblings, Katherine Betinis, John (Pamela) Betinis and Vassilios Costopoulos as well as several nieces and nephews. He will also be missed by his faithful canine companion, Zoi.

Manny retired from Electromotive in LaGrange, IL after many years of dedicated service.

He was an active member of All Saints Greek Orthodox Church, Joliet IL.

A distance runner and a cyclist, Manny participated in several marathons over the years. His perseverance and discipline was truly remarkable, perhaps only outpaced by his love and devotion to his family and his faith.

Visitation for Manny will be held Tuesday, April 19, 2022 from 9:00 am until services begin at 10:00 am at All Saints Greek Orthodox Church, 102 N. Broadway Street in Joliet. Interment will follow in Elmwood Cemetery in River Grove, IL.

In lieu of flowers, memorials in his name can be made to All Saints Greek Orthodox Church or Lightways Hospice of Joliet.

In lieu of flowers, memorials in his name can be made to All Saints Greek Orthodox Church or Lightways Hospice of Joliet.

Share Your Memory of
Emmanuel
Upload Your Memory View All Memories
Be the first to upload a memory!
Share A Memory
Plant a Tree