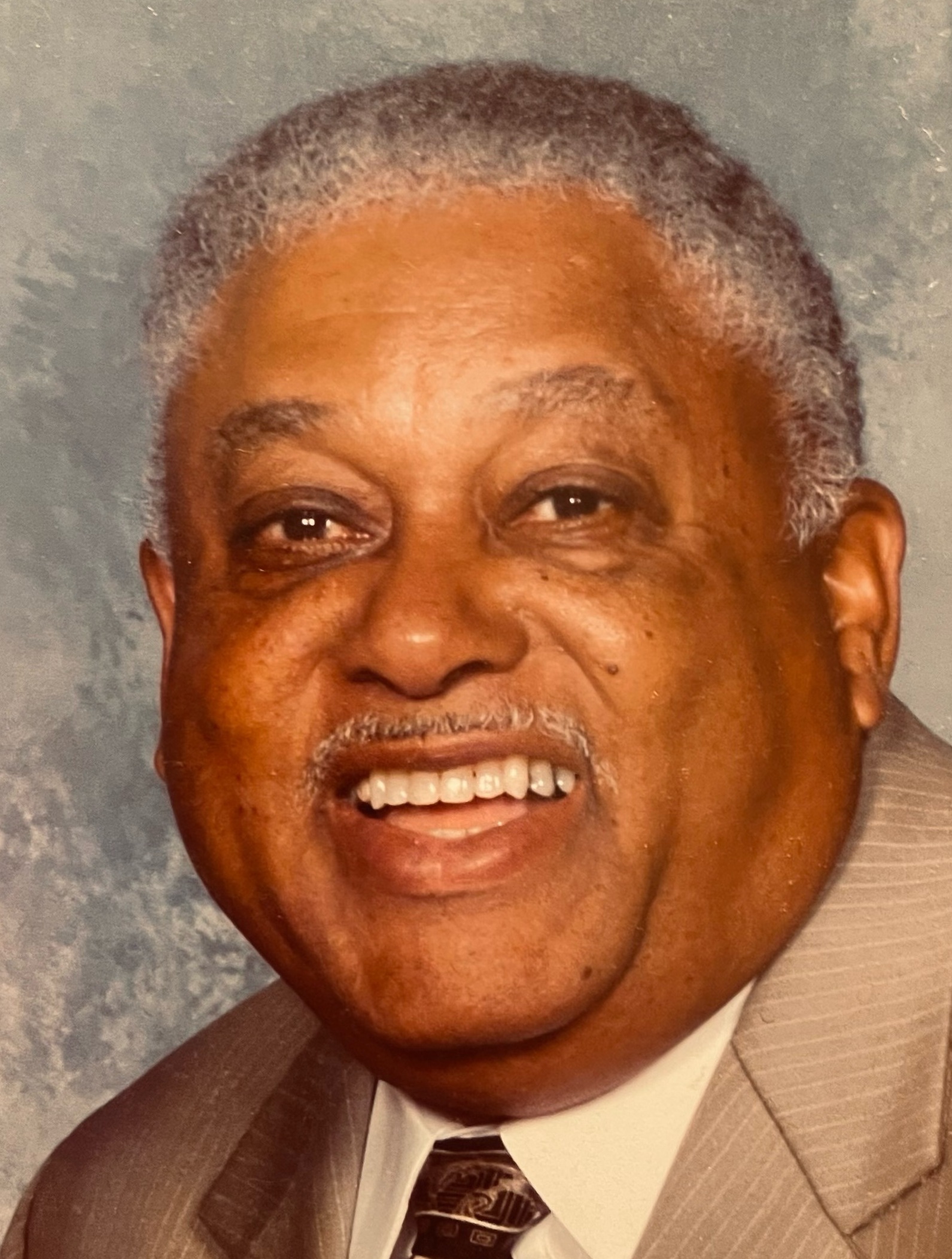 Perry Jones Jr., age 85, of Elwood, passed away peacefully, Saturday, April 16, 2022 at Alden Estates of Naperville, with his family by his side.

Born April 14, 1937 in Moss, Mississippi he was the son of the late Perry and Ruby (Heard) Jones Sr., and was a proud veteran of the United States Air Force.  Perry worked for Caterpillar, Inc. starting in 1959 and retiring as Tool Crib Manager in 1992 after 33 years of service.

He was an active member of the Joliet Kingdom Hall of Jehovah’s Witnesses, where he served as an Elder.  He loved to travel and tend to his yard.

The family would like to thank Perry’s caregivers, Mary Joyce Thompson, John Adams and Lee Seivert for their loving care.

Share Your Memory of
Perry
Upload Your Memory View All Memories
Be the first to upload a memory!
Share A Memory
Plant a Tree