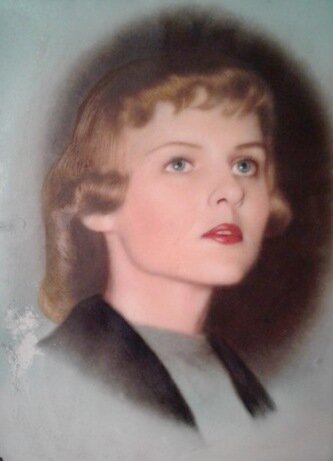 Obituary of Rosemary A. Hylka

It is with great sadness that we announce the passing of Rosemary (nee Strysik) Hylka on April 18, 2022. Rosemary was born to Stella and Edward Strysik on October 3, 1940 in Joliet, Illinois where she graduated from St. Francis High School and lived her entire life. She was a loving wife, mother, grandmother, great-grandmother and friend. She married her high school sweetheart, Richard on November 7, 1959, and they were to celebrate their 63rd wedding anniversary this year. In all of their years together, they never spent a day apart – a true testament to their enduring love. Rosemary’s devotion to her children was only matched by her compassion to all of God’s children. Her spirit of kindness and generosity will live-on through the countless individuals she impacted over the years.

She is preceded in death by her son, Terry; her parents; and her sister Connie (Ray) Arndt.