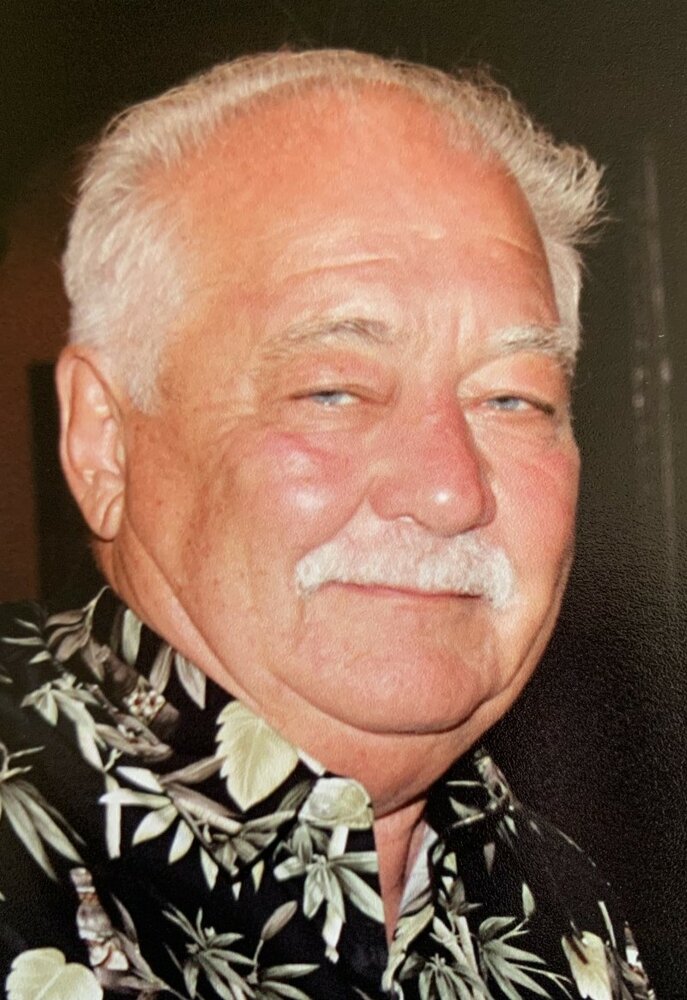 Please share a memory of Nicholas to include in a keepsake book for family and friends.
View Tribute Book

Nicholas Joseph Lukasevich, passed away peacefully at the age of 80, on Monday, May 2, 2022.  Nick was born in Chicago Heights, IL, on January 10, 1942, the son of the late Joseph Rossi and Mary Lukasevich.  He was a graduate of Joliet Township High School and Joliet Junior College. Nick married Rosemary (nee Affrunti) in 1964 and had two children.  Nick retired from Peoples Gas, Light and Coke Company, SNG Plant, after a long dedicated career.  He was a member of the Joliet Muzzle Loader Gun Club and enjoyed fast cars, guns, hunting and fishing.

In lieu of flowers, memorials in his name to Lightways Hospice, 250 Water Stone Circle, Joliet, IL 60431, would be appreciated.

In lieu of flowers, memorials in his name to Lightways Hospice, 250 Water Stone Circle, Joliet, IL 60431, would be appreciated.

Share Your Memory of
Nicholas
Upload Your Memory View All Memories
Be the first to upload a memory!
Share A Memory
Plant a Tree