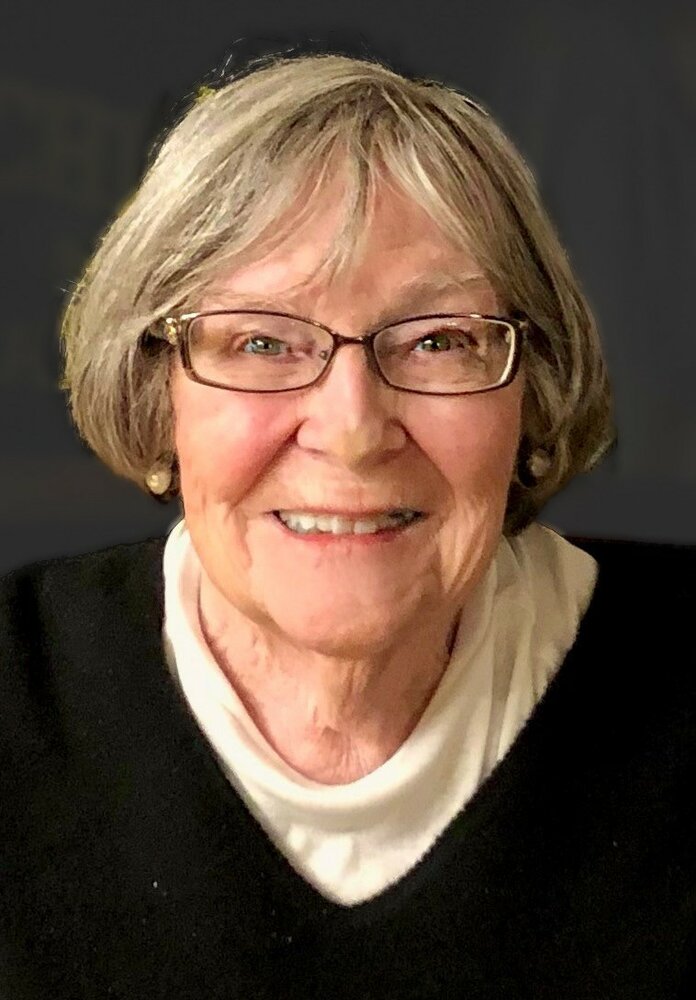 Rosemary Norton, age 92, of Morris, IL, passed away peacefully following a brief illness on Tuesday, May 3, 2022. She was born October 3, 1929, in Milwaukee, Wisconsin to the late Florence (Coskey) and Francis Patrick Reilly.

She was a graduate of St. Francis Academy and attended the University of Wisconsin in Madison, where she met her husband and the love of her life, William (Bill) Norton. Rosemary and Bill were married February 14, 1953, on Valentine’s Day at the Cathedral of St. Raymond in Joliet. One of the first of their many travel adventures was to drive from Joliet, Illinois to Acapulco, Mexico for their honeymoon. She and Bill traveled the world and spent many happy winters in Marco Island, Florida. Rosemary loved to travel, spend time at the lake with her family, and go out to the country club with her friends.

Rosemary and Bill raised four daughters, the late Susan (Andy) Brickell of Houston, TX. Trish (Garner) Anderson of Rapid City, SD, Sally Norton (Bonnie Baxter) of Rochester, NY, and Nancy Norton of Morris, IL. She was the proud grandmother of James and MC Brickell; Ingrid and Fiona Anderson; Evan Norton; Emily and Bennett Ammer. She had a wonderful extended family of nephews, nieces, and in-laws that she cherished. Rosemary was preceded in death by her parents, husband, Bill, daughter, Susan, and sister, Patricia Leser. She was a wonderful wife, mom, grandmother, and friend.

The family extends a heartfelt thank you to Gayle Steele who was a dear companion to Rosemary for many years.

In lieu of flowers, donations may be made to Catholic Charities (CCUSA) or Operation St. Nick.

A celebration of Rosemary Norton's life is being planned for later this summer.  As plans are finalized, arrangements will be announced.

For more information, please call (815) 942-5040 or visit her Memorial Tribute at www.fredcdames.com where you can share a favorite memory or leave a condolence.

In lieu of flowers, donations may be made to Catholic Charities (CCUSA) or Operation St. Nick.