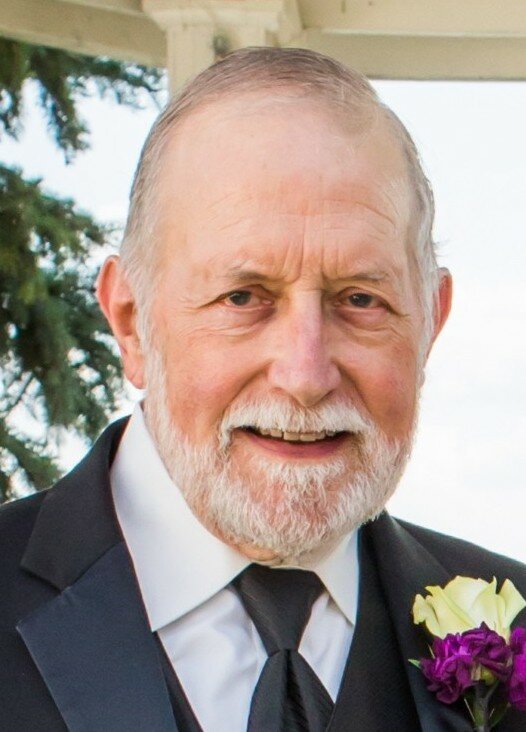 Robert J. Kaffer, Jr., a longtime resident of Plainfield, passed away at the age of 76, on Tuesday, May 10, 2022, at St. Joseph Medical Center.  He was born on December 10, 1945, the son of the late Robert J. and Kathryn (Koehl) Kaffer.  Bob was a graduate of Joliet Academy and was a proud veteran of the United States Navy, earning a National Defense Service Medal, Vietnam Service Medal with one Campaign Star, Republic of Vietnam Campaign Medal with Device (1960), Navy Unit Commendation Ribbon, and a Good Conduct Medal (First Award) for service ending September 1969.

Bob retired from AT&T after more than 25 years of dedicated employment. He was a member of the Knights of Columbus and Moran Athletic Club.  In his free time, Bob enjoyed hunting, fishing, and was an avid reader.  He cherished the time he spent with his family, especially his grandchildren and great-grandchildren.

He is preceded by his loving wife, Mary J. Kaffer; his infant daughter, Nicole M. Kaffer; and his parents.

Funeral Services for Robert J. Kaffer, Jr. will be held at 9:30 a.m. on Thursday, May 19, 2022, at the Fred C. Dames Funeral Home, 3200 Black Rd. (at Essington Rd.), Joliet, to St. Francis Xavier Catholic Church, 2500 Arbeiter Rd., Joliet, where a Mass of Christian burial will be celebrated at 10:30 a.m. Inurnment will follow at Abraham Lincoln National Cemetery in Elwood, IL with full military honors held under the auspices of the United States Navy and the Abraham Lincoln National Cemetery Memorial Squad. Visitation will be held on Wednesday, May 18, 2022, at the funeral home from 3:00 to 8:00 p.m. Cremation rites will be accorded following the visitation.