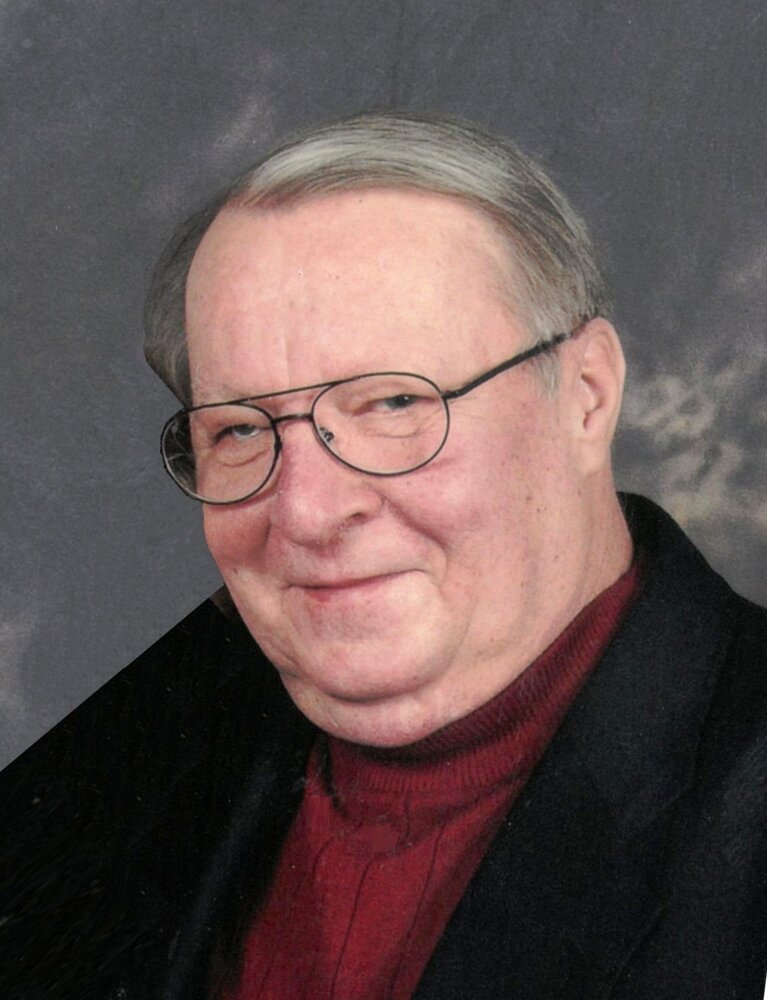 Age 82, of Joliet, IL and formerly the Bridgeport neighborhood of Chicago, passed away Saturday May 28, 2022. He was born September 30, 1939 to the late Stephanie and Joseph Getches in Chicago where he was raised and educated, a graduate of Revis High School.

Joe was a United States Navy Veteran and after being honorably discharged, he returned to Bridgeport and began working for the Rheem Company from where he retired after many years of faithful service.

Preceded in death by his wife, Lynn; his parents and daughter-in-law.
Joe loved to travel, especially to California and annual trips to Michigan.  He also enjoyed playing cards and fishing.

As it was Joe’s wish, cremation rites were accorded and services will be private.

A Memorial Tree was planted for Joseph
We are deeply sorry for your loss ~ the staff at Fred C. Dames Funeral Homes - Joliet
Join in honoring their life - plant a memorial tree