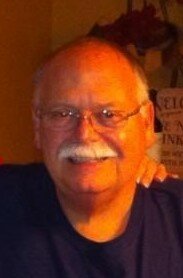 Tom was a graduate of Joliet Academy and was a proud veteran of the United States Air Force.  Tom retired from United Airlines as a ramp serviceman after more than 40 years of dedicated employment, retiring in 2009. He cherished the time he spent with his family, especially his grandsons.

He is preceded in death by his parents and brother, Robert J. (Mary) Kaffer.