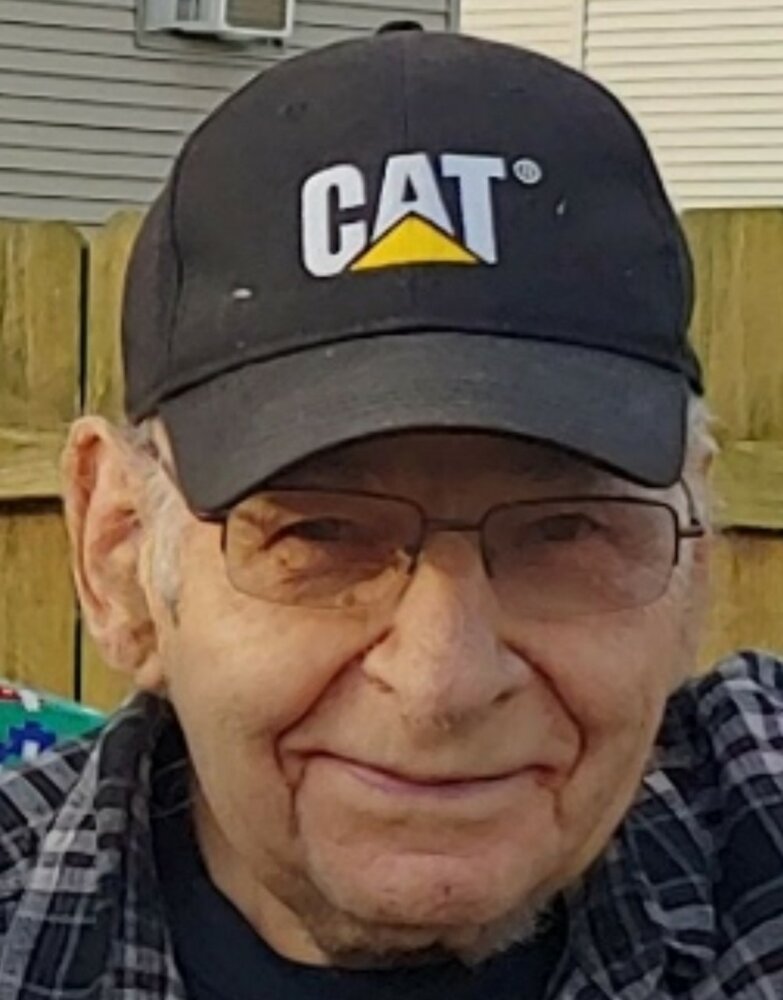 Born March 3, 1928 in Joliet, he was the son of Leo and Elizabeth (Kunke). He was a lifelong resident of Joliet.

Casey worked for Caterpillar Tractor Company in Joliet for 32 years before retiring.

Casey was a perfectionist when it came to his passion of wood working.  They say you should measure twice and cut once, he would measure five times and then another 2 before cutting.  The highlight of every Christmas was when he would raffle of something he made in his wood working shop.

A private memorial service will be held. The family is requesting donations in his name to Lightways Hospice of Joliet.

For more information, please call 815-741-5500 or to leave an online condolence, visit his Memorial Tribute page at www.fredcdames.com.

A private memorial service will be held.

The family is requesting donations in his name to Lightways Hospice of Joliet.

Share Your Memory of
Casimir
Upload Your Memory View All Memories
Be the first to upload a memory!
Share A Memory
Plant a Tree