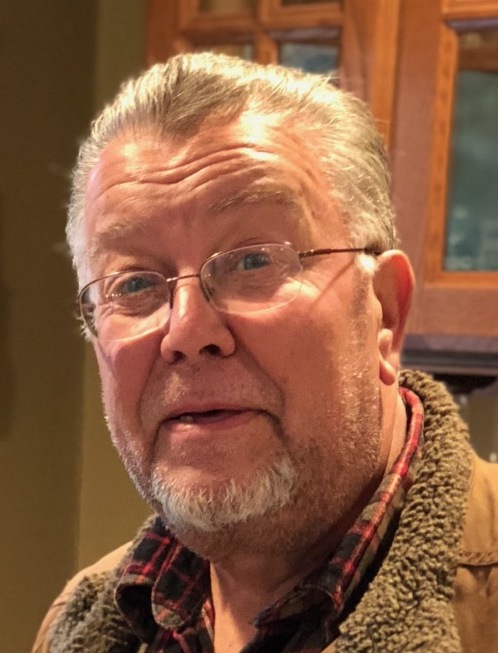 George F. Louthan, age 70, of Joliet, and formerly of Burbank, passed away unexpectedly on Wednesday, June 15, 2022.

Born April 5, 1952 in Chicago, he was the son of George and Rosemary (Tristano) Louthan, and was a graduate of Reavis High School with the Class of 1970.  George started his career at the Chicago Park District and then worked many years as a Security and Protective Services Officer.

George, in his younger days, was an avid musician and played the drums in many popular south side rock-n-roll bands.  George loved to fish in the Northern Wisconsin Area with many memories on Little Bearskin Lake.  George coached his son, Jason, many years for the Burbank American Little League.  In his retirement, George loved watching his grandsons, Ryan and Connor, play sports, and was a devoted St. Paul Giants and Joliet Catholic Hilltoppers fan.  His daily passions were watching the Cubs, scratching lottery tickets and hanging out with the family bulldog, Blue.

He was preceded in death by his parents, and one sister, Cheryl and brother-in-law, John Touhy.