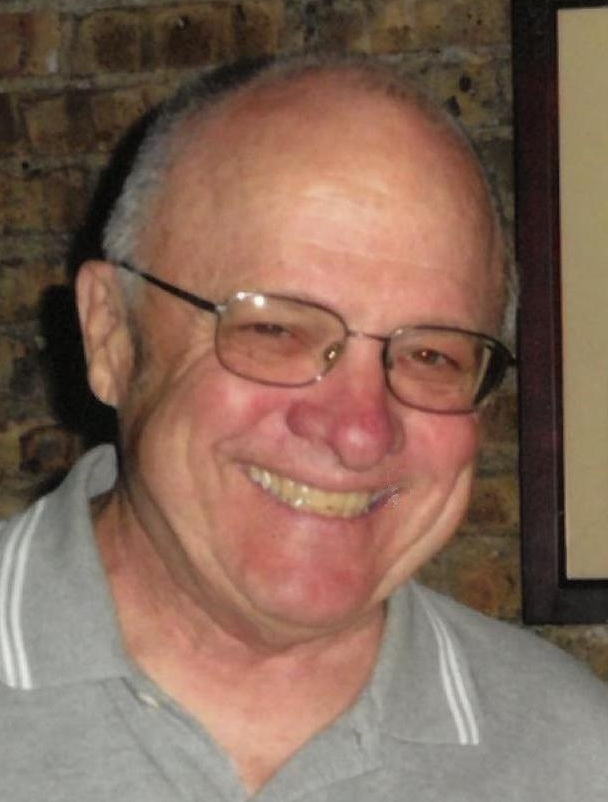 Born March 2, 1946 in Garfield Heights, Ohio, he was the son of Leonard and Olga (Hahn) Hercl.  He was raised in the Cleveland, OH area before moving to Glen Ellyn, IL where he graduated from Glenbard West High School and then enlisted in the United States Navy.

In 1977, Bob moved to Carol Stream, where he met the love of his life, the former Patricia A. Toomey, and they were married in 1979.

Bob worked for Fiat-Allis for several years, prior to joining the United States Postal Service where he worked as a mail handler in West Chicago and Carol Stream, until his retirement.

Visiting with family and friends, working in his yard, and watching sports, especially the White Sox and Chicago Bears, were among his favorite activities.

He is survived by his two loving children, Kelly (David Johnston) Hercl of Joliet, and Steven (Alesa Mueller) Hercl of Carol Stream; his twin brother, John (Nancy) Hercl in Utah; a sister-in-law, Marjorie Hercl in Florida; and several nieces and nephews.

Visitation for Robert Hercl will be held Sunday, June 26, 2022 from 1:00 to 4:00 p.m. at the Fred C. Dames Funeral Home, 3200 Black Road, Joliet.  Graveside services and interment in Assumption Cemetery, Wheaton, will be private.

In lieu of flowers, memorials in his name to Lightways Hospice, 250 Water Stone Circle, Joliet 60431 (www.lightways.org) would be appreciated.

In lieu of flowers, memorials in his name to Lightways Hospice, 250 Water Stone Circle, Joliet 60431 (www.lightways.org) would be appreciated.