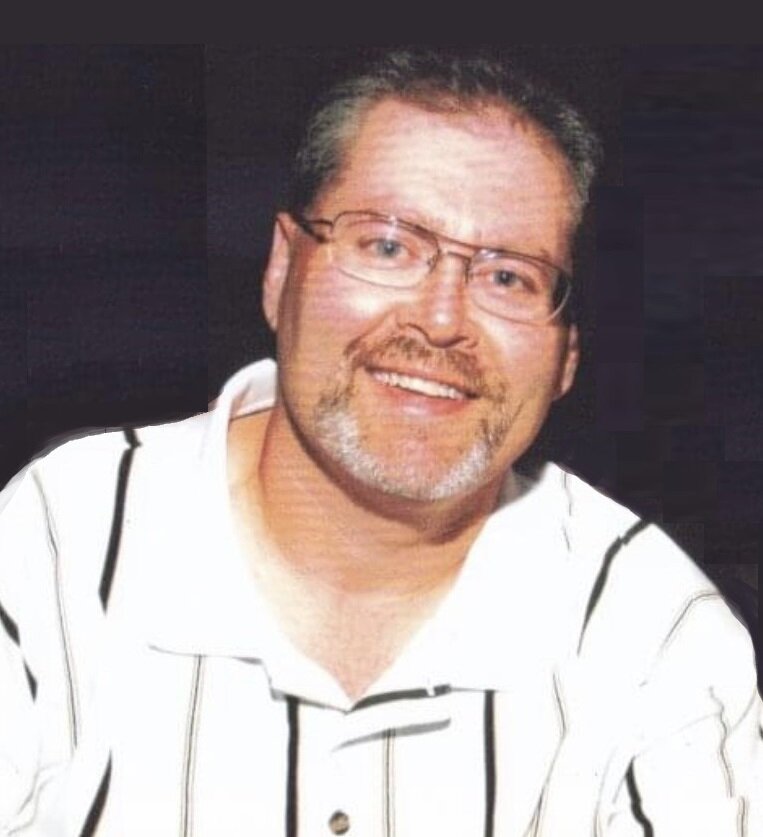 Please share a memory of Timothy to include in a keepsake book for family and friends.
View Tribute Book

Timothy John Manning, of Minooka, passed away at the age 62, on Saturday, June 19, 2022, at Morris Hospital.  He was born on May 19, 1960 in Pontiac, IL to the late John E. and Sue E. (nee Jericho) Manning.  Tim grew up in Dwight, IL, and was a 1978 graduate of Dwight Township High School.    He was an outstanding athlete - playing football, baseball, and basketball, and he was also in the school choir and the annual Madrigal Show.  He was also a DJ for WDND and loved telling the story about broadcasting from the Women’s Prison in Dwight!  After high school, Tim attended Southern Illinois University in Carbondale and at the young age of 19, he began his career in the printing industry. Tim was a dedicated employee with R.R. Donnelly & Sons and then LSB Communications for almost 43 years as a Production Analyst.

Tim believed that a day spent outdoors, was a day well spent; his first job was working on a Dwight family farm.  Tim was an avid fisherman, and enjoyed being out on the water with friends and family.  One of his biggest passions was baseball; he was a lifelong diehard Cubs fan.  His favorite player was #10 Ron Santo, whom Tim met at Spring Training, and he was like a kid when Ron autographed his favorite mitt.  Tim coached Little League and Pony League baseball teams in Dwight, and served as an umpire.  He also volunteered as a first responder with the Kempton Fire Department and made many a pancake at the annual Kempton Fireman’s Breakfast.

Tim was an incredibly gifted singer; he sang in a band, sang at many weddings – including his own wedding to Janel - and enjoyed sharing his faith through song at St. John Lutheran Church Joliet, where he had many friends and fans.  He loved movies, TV and music.  His favorite actor was ‘The Duke’; his favorite movie was The Quiet Man - which led to his nickname ‘Snuffy’.  If it was Marvel, DC, or Potter (naturally he was sorted as a Gryffindor) – he would watch it whenever he could.

Finally, family and friends brought the greatest joy to Tim, and his passing leaves a void that will never be filled.  He was a fiercely protective big brother, regardless of birth order, and was so very proud of both his sisters earning advanced degrees.  Although he was diagnosed with MS 11 years ago, it did not define him; he fought and adapted to every setback.  He loved beyond measure his wife Janel, who cannot imagine a life without him.

He is preceded by his beloved parents; and his faithful canine companions, whom he was the best ‘Dog Dad’ to, Boomer, Maxine, Dinah, and Angel.

A Celebration of Life will be held for Timothy John Manning on Wednesday, June 29, 2022, at the Fred C. Dames Funeral Home, 3200 Black Rd., Joliet, from 5:00 p.m. until the time of the Memorial Service at 6:30 p.m.  As it was Timothy’s wish, cremation rites have been accorded.

The family has requested to live stream the services of their loved one on Wednesday, June 29, 2022 at 6:30 p.m.  Please click on this link (https://youtu.be/wjWH5Ctj20w) and follow the instructions. In lieu of flowers, memorials in his name to St. John Chorale Program at St. John Lutheran Church, 2650 Plainfield, Rd., Joliet, IL 60435, would be appreciated.

For more information, please call the Fred C. Dames Funeral Home at (815) 741-5500 or visit his Memorial Tribute at www.fredcdames.com where you can leave a favorite memory or an online condolence.

The family has requested to live stream the services of their loved one on Wednesday, June 29, 2022, at 6:30 p.m.  Please click on the link in the obituary above and follow the instructions.

In lieu of flowers, memorials in his name to St. John Chorale Program at St. John Lutheran Church, 2650 Plainfield, Rd., Joliet, IL 60435, would be appreciated.

Share Your Memory of
Timothy
Upload Your Memory View All Memories
Be the first to upload a memory!
Share A Memory
Plant a Tree