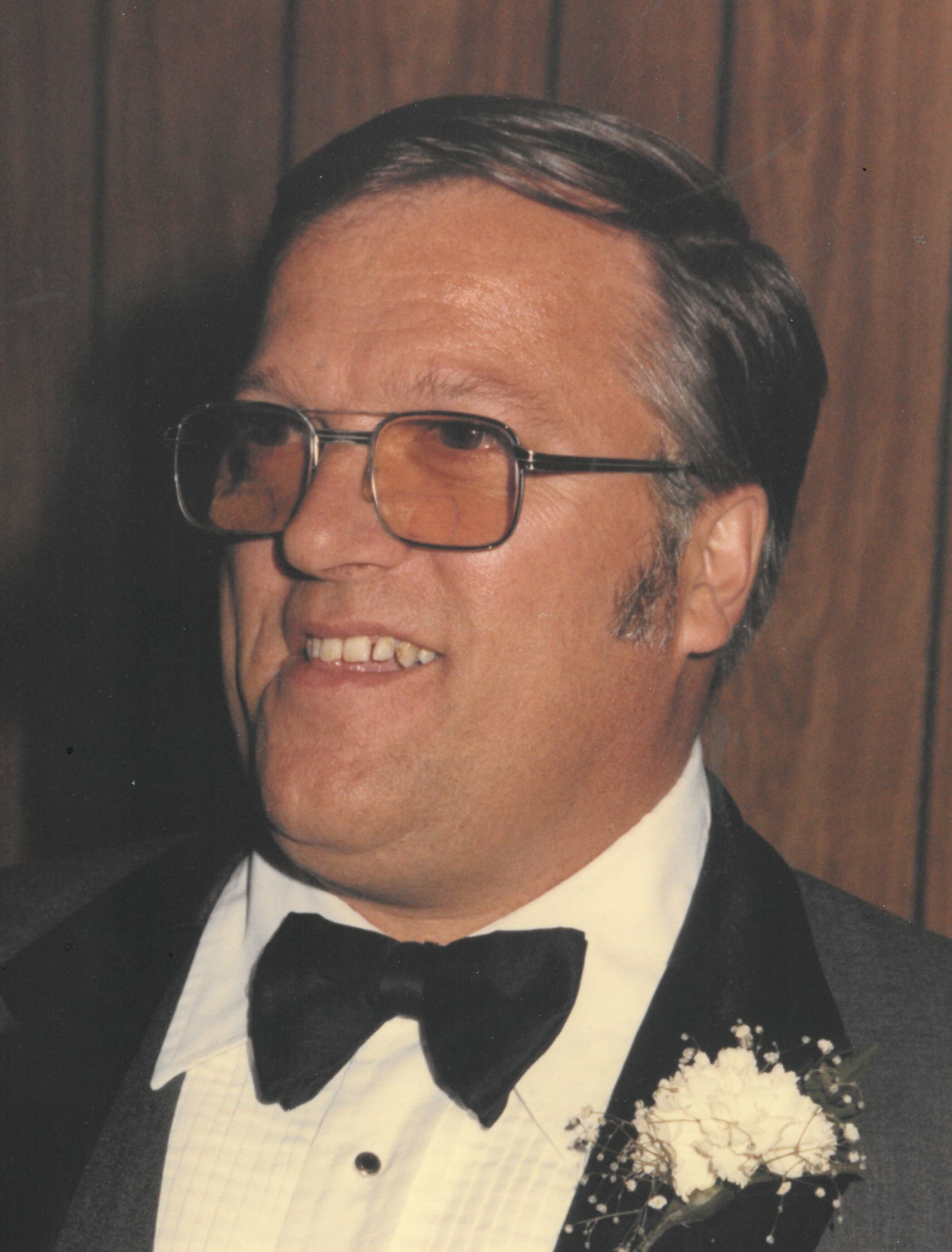 Born and raised in LaCrosse, Wisconsin, he was the son of Reinhart and Verna (Olson) Emery, and was a graduate of LaCrosse Central High School, Class of 1952.

Donnie then proudly served his country for four years during the Korean War as an aircraft mechanic in the 71st Bomber Squadron of the United States Air Force, stationed in Loan, France.  He enjoyed his time there and developed lifelong friendships with his fellow squadron members.  During his service he earned the National Defense Service Medal and the Good Conduct Medal.

After the service, he attended Milwaukee Institute of Technology. Donnie met the love of his life, the former Sharon Stevens, while attending college in Milwaukee.  They married and moved to Illinois where he started his 34-year career as a Chief Electronic Technician at Argonne National Laboratory.

Donnie enjoyed travelling and watching sports, especially his Green Bay Packers.  He was a devoted husband, father, grandfather and great-grandfather, and was a role model to his family and a hard worker.  He built the lifelong family home while working a full-time and several part-time jobs and raising his family.

He was preceded in death by his parents; and siblings, Robert, Richard, Marilyn (Jirsa) and Thomas; a nephew, Thomas (Jirsa); and his in-laws.

A special thank you to Donnie’s caregiver, Barbie, who helped cared for him at home for the past year.

In lieu of flowers, memorials to Mooseheart Charities, Mooseheart Child City and School, Inc, Mooseheart, IL 60539, or online at www.mooseheart.org would be appreciated.

Burial in Pembine Cemetery in Pembine, WI will be private.

In lieu of flowers, memorials to Mooseheart Charities, Mooseheart Child City and School, Inc, Mooseheart, IL 60539, or online at www.mooseheart.org would be appreciated.