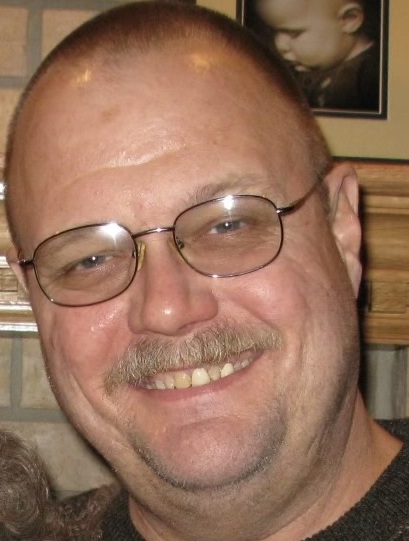 Frank is survived by his loving sister, Tammy Moseley, and brother-in-law Anthony Rosa of Shorewood, IL; his nephew, James Moseley and wife Kelly, and great-niece Maggie Joy of Edwardsville, IL. Frank is also survived by his Best Friend from high school, Randy Requet of Peoria, AZ and numerous cousins.

In the Navy Frank became skilled in the operation of marine boilers, pumps, heat exchangers, turbines, and generators along with the basic operation of nuclear reactor plant technology. He was a Machinist’s Mate and First-Class Petty Officer in the Navy, supervising maintenance, preservation, and operations in the engine room as he traveled in the Pacific on the USS Fort Fisher (LSD) ship. He was most proud of his accomplishments in the Navy. He used these skills acquired in the Navy in various civilian jobs throughout his working career.

Frank loved to read. He also loved football and baseball. He was an avid Chicago Bears and Cubs fan! As a die-hard Cubs fan, he celebrated their World Series victory with delight! He was a simple man – possessing strong attributes which included sincerity, sensitivity, and honesty. “Live, Laugh, and Love” added to his joyous personality which would light up a room. He was a good man!

His family would like to extend gratitude to the caregivers at the Illinois Veterans Home in LaSalle, and Compassus Hospice Team. Memorials in Frank’s honor can be made to any organization of your choosing.

Visitation will be at the Fred C Dames Funeral Home, 3200 Black Rd. (at Essington Rd.), Joliet, IL from 9:30 to 10:30 am on Thursday, July 21, followed by a prayer and eulogy service before leaving to process to the Abraham Lincoln National Cemetery in Elwood, IL where full Military Honors and committal services will begin at 12 noon.