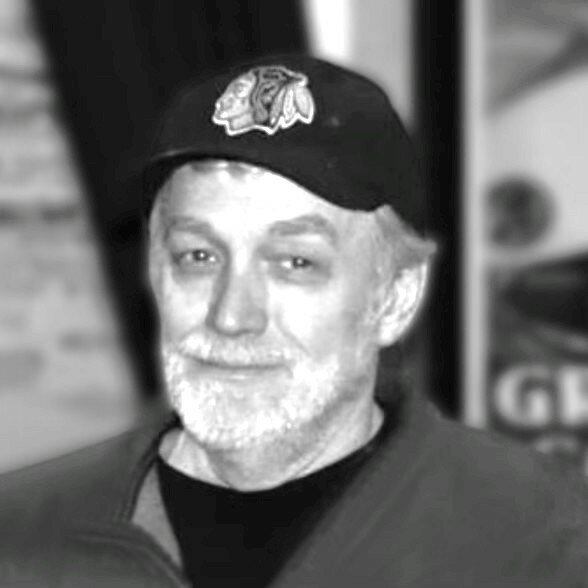 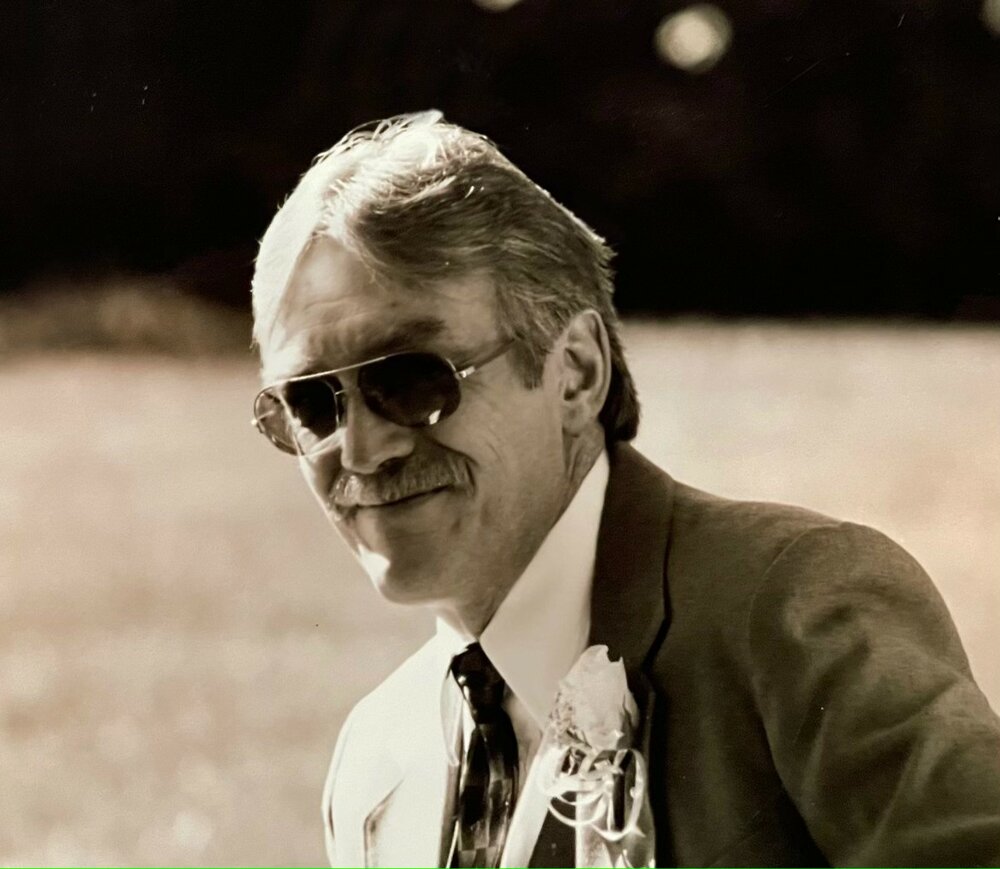 Obituary of Larry A. Jensen

Larry A. Jensen, age 63, of Joliet, passed away peacefully, on Monday, July 18, 2022, at Kindred Hospital in Sycamore, with his loving family by his side.  Larry was born on January 3, 1959, the son of the late Dean and Sherry (nee Hudspeth) Jensen.  Born and raised in Joliet, he was a graduate of Joliet Central High School, Class of 1977.  Larry retired earlier this year from Canadian National Railroad, formerly known as Elgin, Joliet, & Eastern Railroad, after more than 40 dedicated years as a Mechanical Engineer. He was also formerly employed at Barney’s Aluminum in Joliet.

While at Joliet Central High School, he stayed active playing ice hockey. It was his senior year that Larry met the love of his life, Denise Borgra. Larry and Denise enjoyed a loving relationship that spanned over 44 years and welcomed three children, and two grandchildren.  He was a committed family man who cherished all the time he spent with his wife.

Larry had a gift with his hands.  He could build, fix, take apart and repair anything; whether it was fixing antique clocks and radios, or building cabinets from scratch. He was a master craftsman whose gift developed into a business that he was proud of, “Custom Mantles”. Larry could always be found working on a project around the house or helping anyone who needed anything fixed.  Despite keeping himself busy, he always enjoyed relaxing by the lake camping or sitting with a fishing pole in his hand.

Along with being sarcastically funny, Larry was an extremely caring man who took joy in giving to those he loved.  It was this reason that Christmas was his favorite time of the year.

Memorials to the American Cancer Society in his name would be appreciated.

A Celebration of Life will be held at a later date.  For more information, please call the Fred C. Dames Funeral Home at 815-741-5500 or visit his Memorial Tribute at www.fredcdames.com where you can share a favorite memory or leave an online condolence.

A Celebration of Life will be held at a later date.

Memorials to the American Cancer Society in his name would be appreciated.

Share Your Memory of
Larry
Upload Your Memory View All Memories
Be the first to upload a memory!
Share A Memory
Plant a Tree