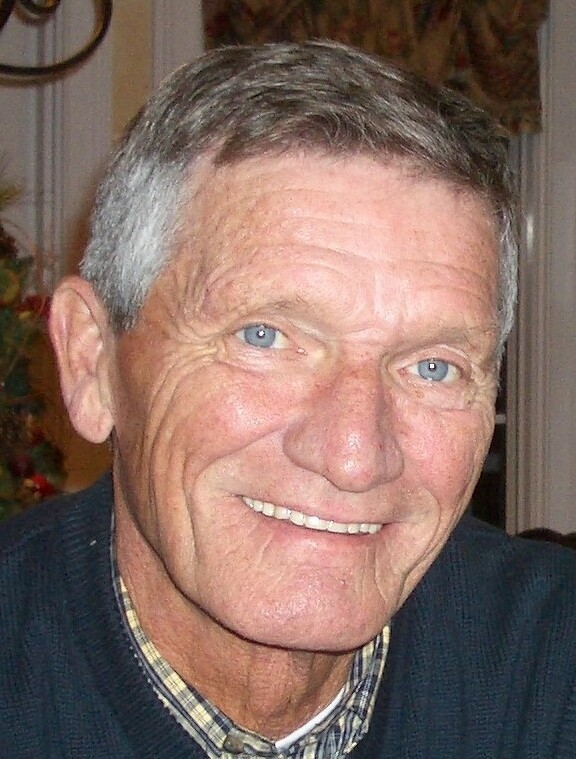 Tom was born in Joliet, attended the Cathedral of Saint Raymond Grade School, Class of 1954, and was a graduate of Joliet Catholic High School, Class of 1958.  He attended Lewis University.  He proudly served in the U.S. Marine Corps, from 1959-63, attaining the rank of Corporal.

A proud member of Teamsters Local #179, Tom was a retired owner-operator (over the road independent truck driver) for Midwest Emery and later for Yellow Freight.  He was known on the CB Radio as Ding-Dong.

Tom was such a hard worker and provided a wonderful life for his wife and kids.  After retirement he worked for the Joliet Park District at Wedgewood Golf Course and was an avid golfer.  His favorite role of all time, however, was being a grandfather to his cherished grandchildren.

He was preceded in death by his parents, Thomas and Angela Bell; his in-laws, Ralph and Mary DiMonte; brother and sister in-laws, Vera (Ralph) Ciccotelli and Gerald Scheffler; and his nephews, Kevin Calabrese and Dr. John Bates.

In the end, Tom received amazing in-home care by an exceptional group of people including Chrissy, Kary and Georgette, from Lightways Hospice, and special caregivers, Millie Henderson, Earl Aquino and Ben Ledoux.  Tom’s wife and kids will be forever grateful for the love and care he received.

In lieu of flowers, memorials in his name to Lightways Hospice, 250 Water Stone Circle, Joliet, IL 60431 (www.lightways.org) would be appreciated.

In lieu of flowers, memorials in his name to Lightways Hospice, 250 Water Stone Circle, Joliet, IL 60431 (www.lightways.org) would be appreciated.