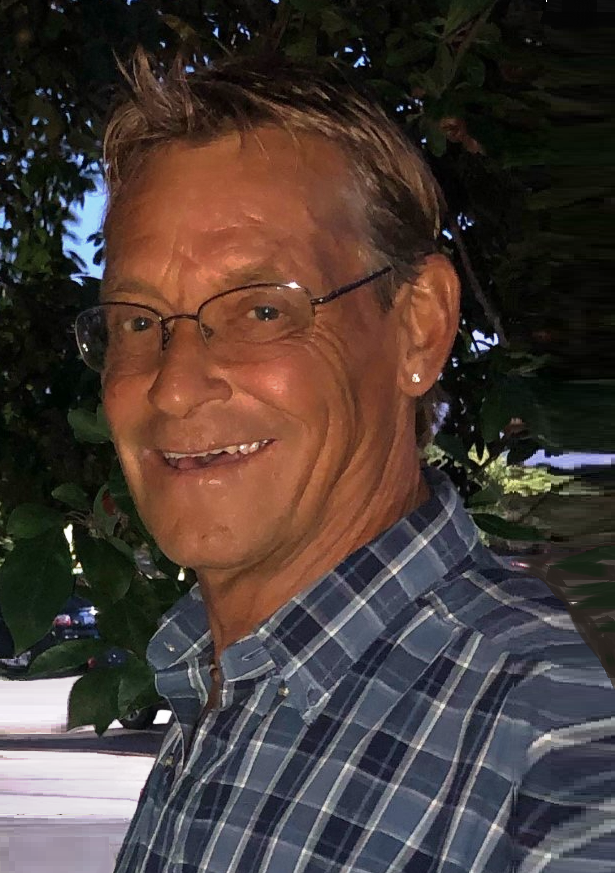 Please share a memory of Michael to include in a keepsake book for family and friends.
View Tribute Book

Age 58 of Joliet, passed away suddenly while vacationing in Florida on Monday, August 8, 2022. Mike was born on April 16, 1964 in Joliet, and had been an area resident his entire life. He attended Joliet Catholic Academy, graduating with the class of 1982, and played on the State Football Championship team while there. He still was an avid Hilltoppers fan, as well as Chicago Cubs and New England Patriots. Mike retired after being employed for 20 years as a Lineman for ComEd. He also enjoyed gardening in his yard and working at his local food pantry.

All family and friends are invited to join in a celebration of Mike’s life to be held on Friday, August 19, 2022 from 4-8  p.m. at the Fred C. Dames Funeral Home, Joliet. A Memorial Mass will follow on Saturday morning, August 20, 2022 at 10:00 a.m. at the St. Joseph Catholic Church in Rockdale. Inurnment will follow at Woodlawn Memorial Park. Flowers are welcome, however donations can be made to Mike’s children, to later be divided and distributed to his favorite charities. For more information, please call 815-741-5500 or visit his Memorial Tribute page and leave an online condolence at www.fredcdames.com

A Celebration of Life

Flowers are welcome, however donations can be made to Mike’s children, to later be divided and distributed to his favorite charities.