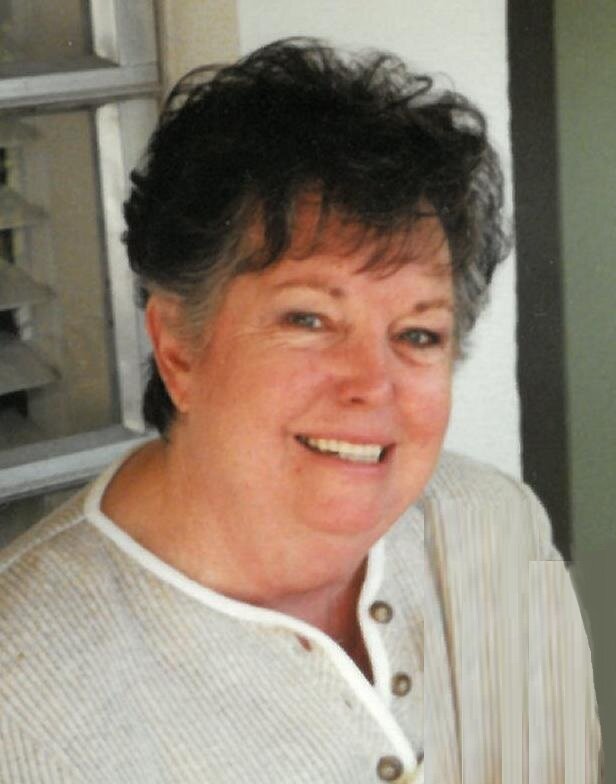 Please share a memory of Alice to include in a keepsake book for family and friends.
View Tribute Book

88, of Joliet, IL and formerly of Sarasota, FL, the Carillon Community in Romeoville, IL and Dolton, IL, passed away August 17, 2022.  Born May 3, 1934 to the late Mary Agnes (nee Creed) and Walter Werner in the family home on Seeser and Marion Streets in Joliet, IL, she attended St. Patricks Grade School and graduated with the class of 1953 from St. Francis Academy.  Alice attended Joliet Junior College until she began a thirty-one year career with Illinois Bell serving in the Joliet, Harvey and Marquette Park (Chicago) offices, retiring in 1986.

She was the beloved wife of A. Claude Broze who preceded her in death in September of 2012. She was also preceded in death by her brother, Bill Werner and Larry (Pat) Werner.

Alice was a devout catholic woman who served as a Eucharistic Minister and was an active parishioner of the following parishes: St. Thomas More Catholic Church of Sarasota, FL, St. Andrew the Apostle Church of Romeoville, IL, St. Jude Parish of South Holland, IL and St. Patrick Catholic Church of Joliet, IL.

A member of the "stock club" with her co-workers and friends, Alice also enjoyed golf, bowling and her many friendships over the years.

Funeral Services for Alice M. Broze will be held on Saturday August, 20, 2022 at St. Andrew the Apostle, 505 Kingston Dr. Romeoville where a Mass of Christian Burial will be celebrated at 9:30a.m.  Interment will follow in Resurrection Cemetery, Romeoville, IL.

In lieu of flowers, memorials in her name can be made to the donors favorite charity.

For information please call (815) 741-5500 or visit her Memorial tribute at www.fredcdames.com where you can share a favorite memory or an online condolence.

In lieu of flowers, memorials in her name can be made to the donors favorite charity.