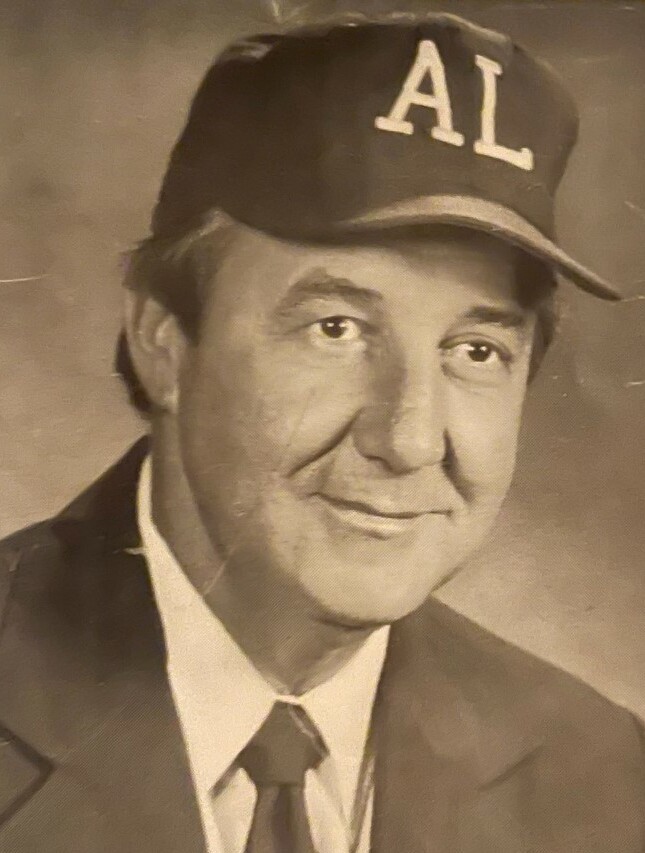 William Edward “Bill” Haller, 87, of Vandalia, formerly of Lockport, passed away on August 20, 2022 at the VA Medical Center in Marion, IL.

An open house honoring the life of Bill Haller will be held from 1:00-3:00 PM, Saturday, August 27, 2022 at the Brownstown VFW Post 9770, this will be a casual come and go event with formal military honors taking place at 3:00 PM. A service and burial at Abraham Lincoln National Cemetery will be held at a later date in Northern Illinois. In lieu of flowers memorial donations may be made to the Brownstown VFW Post 9770; where Bill was a proud member. Online condolences can be expressed at www.hohltandfilefh.com

William Edward Haller was born February 28, 1935, in Joliet, IL the son of Frank J. and Julia V. (McGee) Haller; raised in Fairmont, a blue-collar neighborhood in Will County. Bill graduated from Fairmont Grade School and Lockport Township High School. He graduated from Joliet Junior College; while there, he excelled in baseball and basketball.

He married Sally Lee Bumber on February 29, 1964; together they raised two children.

Although Bill wore many uniforms throughout his career, the one that made him most proud was the United States Army uniform he wore for 2 years after his enlistment in 1955, including 16 months in Korea.

Following his military service, Bill had a long and distinguished career as a baseball umpire. He began umpiring in 1958; starting his professional career for Major League baseball in 1962. During that time, he worked 3,068 games including 4 All Star games,4 World Series, and 4 American League playoff series. He even umpired home plate while his brother, Tom, crouched down in front of him as the catcher for the Detroit Tigers; this was the first and only brother umpire/catcher combination in any game in Major League history.

After his retirement as an umpire, he continued working for Major League Baseball as the assistant supervisor of umpires; a scout for the Chicago White Sox and New York Yankees; and initiated the MLB umpire development program, where he remained until 1994.

Bill was well known in Major League Baseball as a no-nonsense umpire, often referred to by many as "that legendary Major League umpire" but he was much more than that….
Bill was a loving husband, father, and grandfather; he was very involved in the Brownstown and Vandalia communities, was a member of Emanuel Methodist Church in rural Brownstown, honored fellow Veterans by performing military rites, and would treat his friends to MLB baseball games; even with his popularity and successful career Bill remained humble.

To send flowers or a memorial gift to the family of Bill Haller please visit our Sympathy Store.