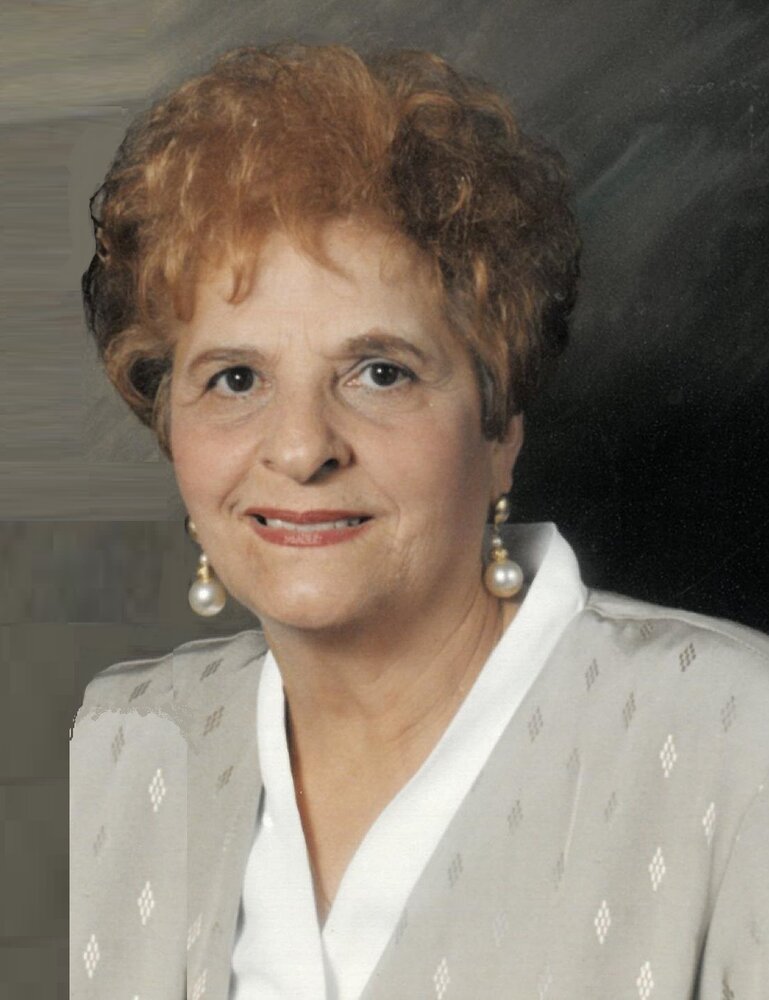 Please share a memory of Antoinette to include in a keepsake book for family and friends.
View Tribute Book

Antoinette “Toni” Sobota, age 93, at rest on Tuesday, August 23, 2022, in Henderson, NV.  She was a beloved mother, grandmother, great-grandmother, and sister.

She was born in Chicago, IL on August 7, 1929, to the late Jasper and Concetta (nee Patti) Perrone.  Antoinette worked hard and loved to have fun, cooking big meals for the holidays, spending time with her family and many friends, as well as traveling, dancing, and going to stage plays.  After retirement, Antoinette and her beloved husband Eddie moved to Simi Valley, CA, and later Henderson, NV.

She is preceded in death by her loving husband of 68 years, Edward Frank Sobota (2017); her great-great grandson, Maverick Krippel in infancy; her parents; and her siblings, Jennie (Walter) Schmidt, Laura (Frank) Ernst, and Joseph (Evelyn) Perrone.

Funeral Services for Antoinette Sobota will be held on Thursday, September 8, 2022, at 9:30 a.m. from the Fred C. Dames Funeral Home, 3200 Black Rd. (at Essington Rd.) Joliet, IL to Holy Family Catholic Church, 600 N. Brook Forest Drive, Shorewood, IL, where a Mass of Christian Burial will be celebrated at 10:00 a.m.  Interment will follow at Abraham Lincoln National Cemetery in Elwood, IL.  Visitation will be held the same morning at the funeral home from 8:00 a.m. to 9:30 a.m.

In lieu of flowers, memorials in her name may be made to the charity of the donor’s choice.

For more information please call 815-741-5500 or visit her Memorial Tribute at www.fredcdames.com where you can share a favorite memory or leave an online condolence.

In lieu of flowers, memorials in her name may be made to the charity of the donor’s choice.