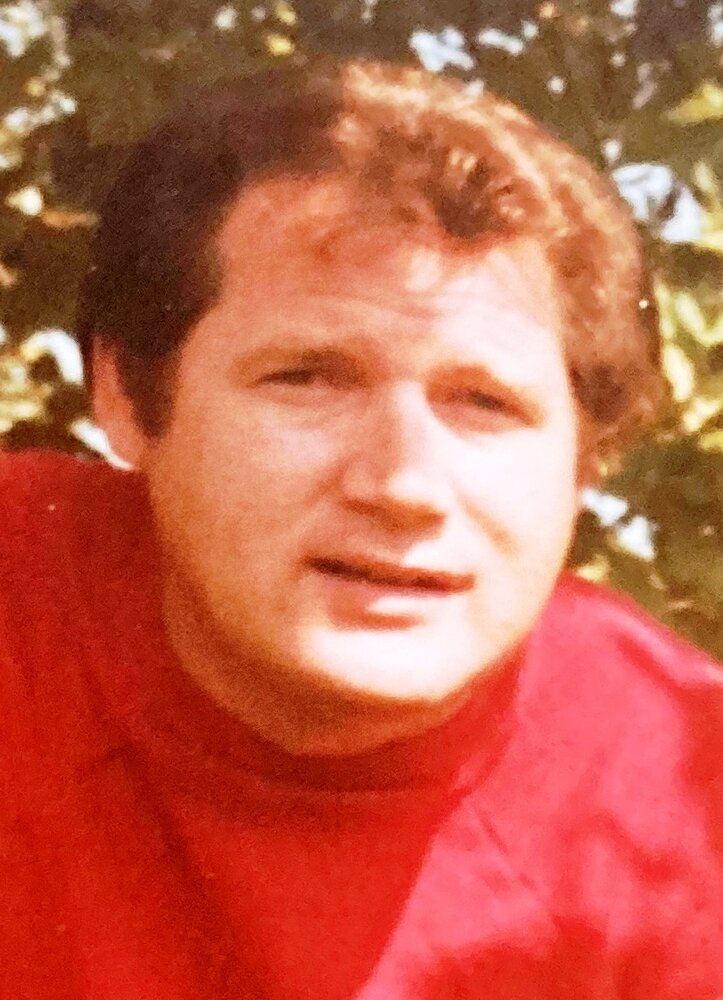 Please share a memory of Gordon to include in a keepsake book for family and friends.
View Tribute Book

Age 80, late of Shorewood passed away on Wednesday, August 24, 2022.  Born in Elgin, IL, Gordy lived in the greater Joliet area his whole life and will be greatly missed by his family and friends, especially his wife Cordia who has lost her best friend.

Gordy loved corvettes, Hawaii, his dogs, golf, the “Bears” and his wife Cordia – not necessarily in that order.  During his life he visited Hawaii three times, had owned three corvettes, and had several pet dogs, his latest Sheba, a Shiba Inu.

He watched every football game he could often getting very upset if things didn’t go well.  For the 1985 superbowl he even bought a big screen TV on the condition it would be up and ready in time for the game. He was a good golfer and would even watch it on TV (like watching paint dry I’d tell him).

He worked for NiGas SNG facility in Morris and Quantum Chemicals as an operator but in his spare time he started a company he named Grasshopper Lawn Service and took care of a lot of local homes and business, eventually selling out to his partner. He also would go in and prepare homes to be rented out fixing damage, painting and cleaning. He was a hard worker – sometimes too hard!

He made friends wherever he went, at the races visiting the pits, restaurants where he would get to know many of the staff, or just being out and about.

Preceded in death by his parents Milton and Mollie (nee Peters) Getzelman.

As it was Gordy’s request, cremation rites have been accorded and private inurnment will take place at a later date.  Arrangements are under the direction of the Fred C. Dames Funeral Home.  Please visit www.fredcdames.com where you can share a favorite memory or leave an online condolence.

A Memorial Tree was planted for Gordon
We are deeply sorry for your loss ~ the staff at Fred C. Dames Funeral Homes - Joliet
Join in honoring their life - plant a memorial tree

Share Your Memory of
Gordon
Upload Your Memory View All Memories
Be the first to upload a memory!
Share A Memory
Plant a Tree