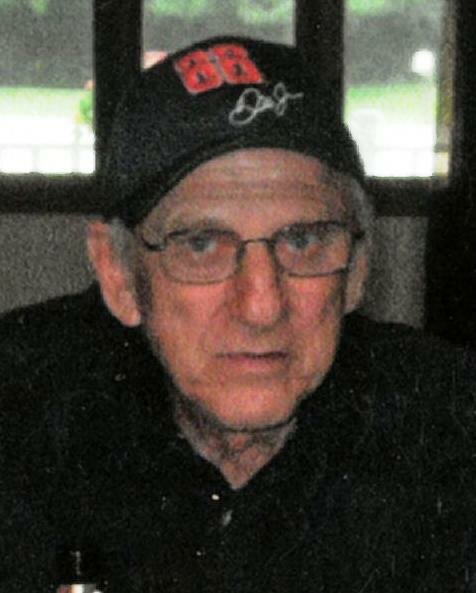 Bill Ramuta, age 80, passed away suddenly on Monday, August 22, 2022 at Ascension St. Joseph Medical Center in Joliet.  Born in Joliet and a longtime Crest Hill resident, Bill had been most recently a resident of the Solstice Senior Living in Joliet. He was a longtime City of Crest Hill employee, working as a Deputy and city mechanic.

Bill was a very active outdoorsman. He enjoyed shooting at the Downers Grove Sportsmen Club and the Oak Park Sportsmen Club, where he also served as range officer. He was a member of the Moran AC and the Braidwood Recreational Club. He was an avid fisherman and boater, spending countless hours on his beloved Regal. He also enjoyed taking part in the Wild West Cowboy shows when he was younger. He also enjoyed taking his dog for walks at Starved Rock, his oysters form Slicker Sam’s, and his television westerns.

A visitation for Bill Ramuta is being held on Saturday, August, 27 from 11 a.m. until concluding with a prayer service at 1;00 p.m. For information, please call 815-741-5500 or visit his Memorial Tribute Page and leave an online condolence at www.fredcdames.com.