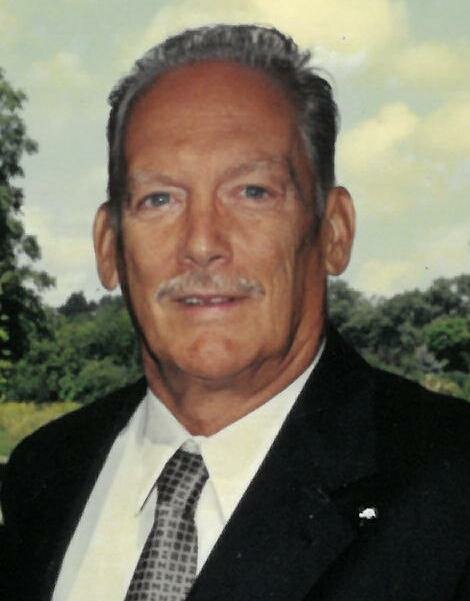 Please share a memory of Joseph to include in a keepsake book for family and friends.
View Tribute Book

Joseph T. Holzgethan, passed away peacefully at the age of 85, on Monday, August 29, 2022, with the love of his family by his side.  Joseph was born on May 17, 1937, the son of the late Joseph A. and Agnes (nee Verrington) Holzgethan.  Born and raised in Chicago, he attended DeLaSalle High School, graduated from Morgan Park High School, and received his Master’s Degree from Governor’s State University.  A former Police Officer in Chicago, Joseph decided to switch careers.  He retired as a Plant Manager from Dial Chemical Company in Chicago after 25 dedicated years.

Joseph was a sports enthusiast. Basketball was a staple throughout his entire life; in fact he played in his younger years, in high school, and even picked up weekly games into his 70’s!  Whether he was playing or coaching, the love he had for the sport was evident in how he molded the youth he coached throughout the years.  Like every Chicago native, he was a big fan of all the teams, the White Sox, Bears, and of course, the Bulls.

He is preceded by his son, Joseph S. Holzgethan; and his parents.

In lieu of flowers, memorials may be made to the Joseph S. Holzgethan Memorial Scholarship c/o Aurora University, Attn: Lori Steiner, 347 S. Gladstone, Aurora, IL 60506, would be appreciated.

Funeral Services for Joseph T. Holzgethan will be held privately by the family.  As it was his request, cremation rites have been accorded.  For more information please call the Fred C. Dames Funeral Home at 815-741-5500 or visit his Memorial Tribute at www.fredcdames.com

In lieu of flowers, memorials may be made to the Joseph S. Holzgethan Memorial Scholarship c/o Aurora University, Attn: Lori Steiner, 347 S. Gladstone, Aurora, IL 60506, would be appreciated.