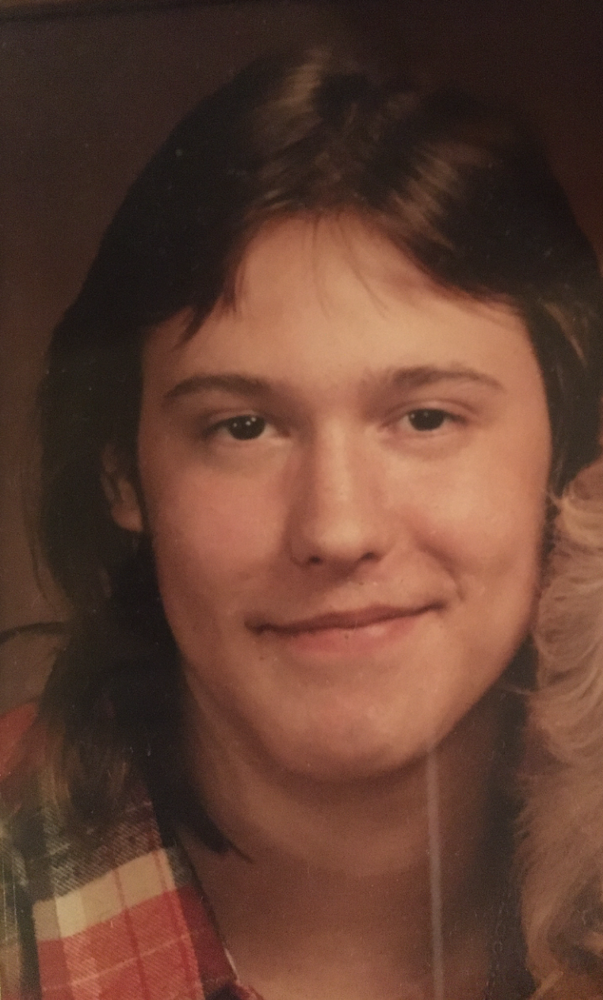 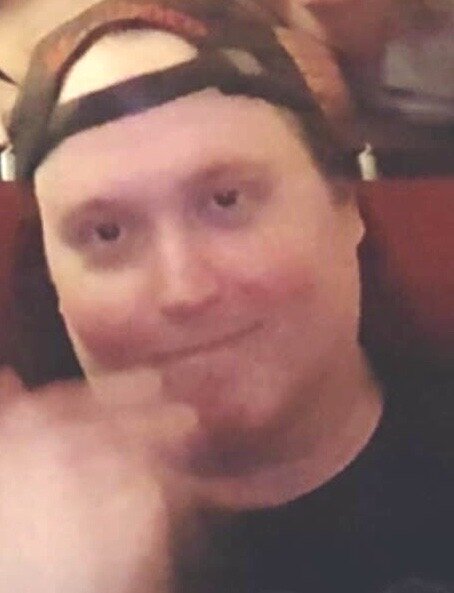 Please share a memory of Richard to include in a keepsake book for family and friends.
View Tribute Book

Richard Edward Butler, passed away at the age of 51, on Tuesday, August 30, 2022, with his family by his side.  Eddie was born on October 4, 1970, in Joliet, and was raised in Plainfield. He attended Plainfield Schools and was a survivor of the 1990 Plainfield tornado.

Before his life changed on that tragic day, Eddie enjoyed playing guitar mostly but liked the drums too.  If you knew Eddie, you know who his favorite band is…..Metallica!  He had a great sense of humor and some of the BEST and hilarious one-liners!  Regardless of the obstacles or as he would say, “jump the hurdles” life presented to him, he was a fighter and handled it like a champ.  He liked to make people laugh and proved time and time again, how STRONG he truly was.

For more information please call the Fred C. Dames Funeral Home at 815-741-5500 or visit his Memorial Tribute at www.fredcdames.com