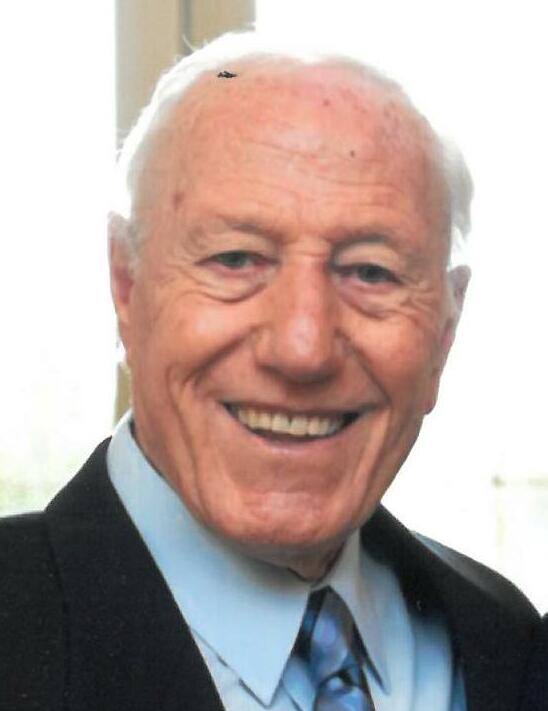 Please share a memory of John to include in a keepsake book for family and friends.
View Tribute Book

Age 84, of Joliet, IL passed away peacefully, Saturday September 3, 2022, at his home surrounded by his loving family.  He was born in Sezze, Italy in the Lazio Region on November 26, 1937 to the late Francesco and Maria (Abbenda) La Manna.

He immigrated to the United States in 1957 with his father and sister, where he attended JTHS at night to learn English.  Shortly after, he returned to Italy and married Rossana (Damiani) in 1962 and they returned to settle in Joliet, IL.

John worked as a laborer his entire life, built two beautiful homes and worked alongside family friends to build and remodel their homes.  He was a member of the American Italian Cultural Society and Church of St. Anthony.  In retirement, he could often be found watching politics, football, and rewatching western TV shows and classic movies as well as traveling back to Italy for months at a time.

John is survived by his beloved wife, Rossana (Damiani); niece, Franca; nephews, Louis (Carla), Claudio (Giulia); great-nieces, Ariana and Lily; great-nephews, Filippo, Dario, Marco, and Stefano; great-great- niece, Mila; and brother-in-law, Filippo.  He is also survived by many close friends that became like family here in Joliet and many other nieces and nephews in Canada and Italy.

He is preceded in death by his parents, Francesco and Maria (Abbenda) La Manna and his sisters, Marianna Tufo and Alba Liburdi.

Visitation for John will be held Wednesday September 7, 2022 from 9:00 a.m. until prayers begin at 11:00 a.m. at the Fred C. Dames Funeral Home, 3200 Black Rd. (at Essington Rd.) Joliet.  A Mass of Christian Burial will follow at the Church of St. Anthony, 100 N. Scott St. in downtown Joliet at 12 Noon.  Interment will take place at a later date near John’s hometown in Italy.

In lieu of flowers memorials in his name can be made to any organization supporting to cancer research or Lightways Hospice of Joliet.