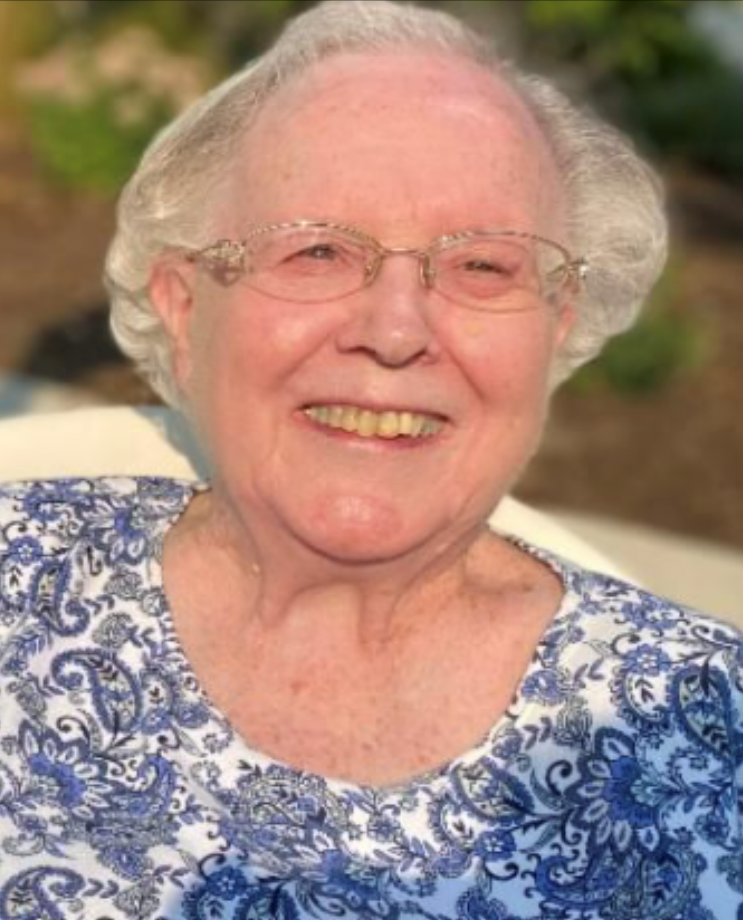 Please share a memory of Mary to include in a keepsake book for family and friends.
View Tribute Book

Born December 12, 1932 in Streator, IL, she was the daughter of the late James and Catherine (McInaney) Whalen.  She was raised in Chicago, attended St. Gertrude Grade School and graduated from St. Gregory High School.

Mary Catherine worked for over 20 years for Marshall Fields on State Street in their business department until moving to California with her parents, where she began a new career as a loan officer in the banking industry.  Following the passing of her parents, she returned to Joliet.

While in California, she was an active member of Holy Spirit Catholic Church in San Jose, and returning to Joliet, joined St. Paul the Apostle Catholic Church.

Family, friends and faith were the important cornerstones of her life, and she enjoyed many friendships through her church memberships, being a member of the Paulites, and participating in many Will County Senior Citizens activities.

Surviving are four nephews and nieces, James Michael Whalen of Sacramento, CA, Barbara Ann Wiebe of Willow River, British Columbia, William Charles Whalen of San Jose, CA, and Kathleen Grace Wetherington of San Jose, CA.  She is also survived by her cousins, William Gabel of the Villages, FL, John Joseph Gabel of Joliet, and Fr. Martin Gabel of Naperville; a dear friend, Maryellen Thomas of Joliet; and many friends in California and Joliet, who played an important part in her life and with whom she kept close contact.

She was preceded in death by her parents; one brother, John Thomas (Anne Elizabeth) Whalen; and a nephew, Timothy Edward Whalen.

A Mass of Christian Burial for Mary Catherine will be celebrated Saturday, September 10, 2022 at 11:00 a.m., at St. Paul the Apostle Catholic Church, 18 Woodlawn Avenue, Joliet, where visitation will be held one hour prior to services.  Cremation rites have been accorded and inurnment will be in Los Gatos Memorial Park, Los Gatos, CA, next to her parents.