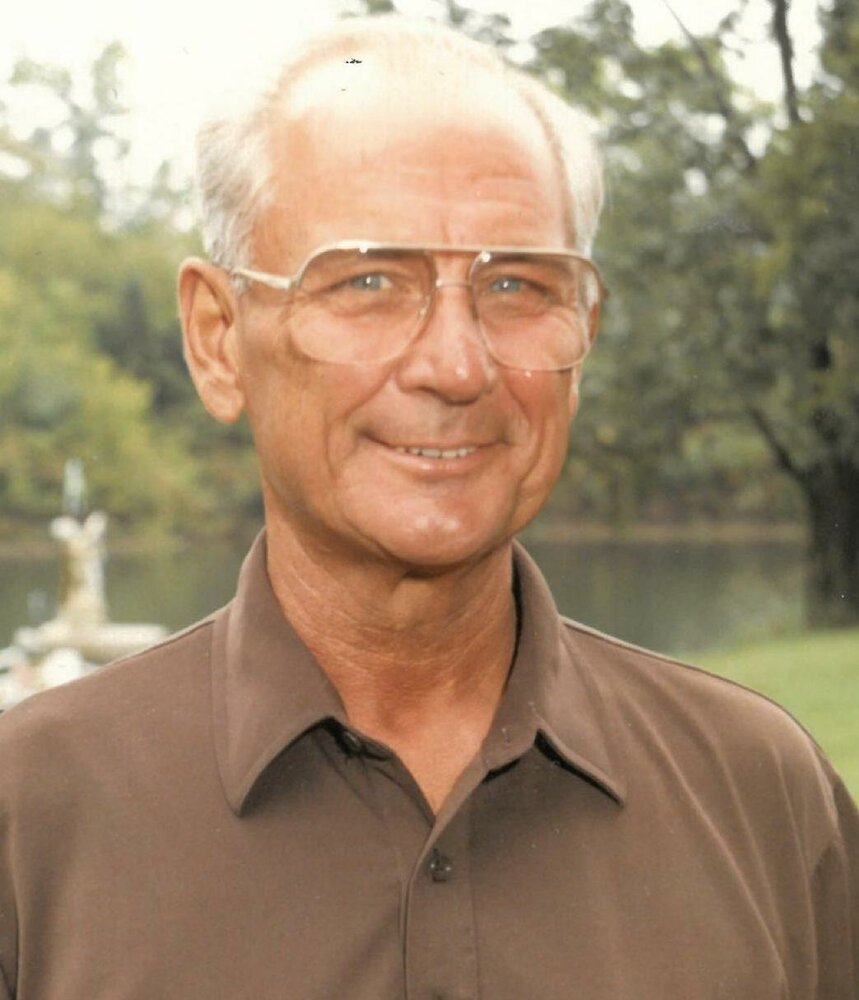 Bob, age 96, passed away on Thursday, September 22, 2022 after a life well lived.  He was born in Bellflower, IL, the only child of Velma (Innis) and Harold Tierney, he was raised in Gibson City, IL until the death of his Dad when Bob was 7.  He and his mom then moved to Champaign, IL where he was raised with loving grandparents whom he called Ma and Dad.  Moving to Joliet at age 15, he attended Joliet Central High School and excelled in the sports of football and wrestling.  Bob enlisted and served in the U.S. Navy during WWII in the Pacific arena.  After the service and some travel (and many adventures) he returned to Joliet and married Nora Jean Maloney.  They celebrated 53 years of marriage before her passing in 2005, and had happy times both at home and while spending winters in Arizona.

He was preceded in death by his wife, Nora; daughter Sue; brother-in-law, Jack Maloney; and many beloved members of the extended Hennessy and Maloney family.

Brother Bob retired from Commonwealth Edison as a crew leader. A union man, he proudly represented the members of Local 1460 as their Vice President and meant it when he called you “brother”.  During his years at ComEd, he formed many lifelong friendships and has seen almost all precede him in death. He was a faithful citizen, great neighbor and quietly donated to those in need.  He served many years on the United Way Board and The Land Clearance Commission.  He was a member of the VFW and American Legion.  Bob was a parishioner of St. Mary Nativity Church, where prior to the pandemic he attended 4:00 p.m. Mass.

Bob had an amazing zest for and love of life in both good and difficult times.  His resiliency and strength will be his legacy.  If you ever did a job with or for him, you knew that “anytime” really meant “yesterday” and so we bet he is already in heaven as he had to “get going”.  His (and our) prayers were answered in that he ended peacefully surrounded by the love of his family. His love for each of us came without doubt, condition or hesitation. Throughout his life he never quit trying to maintain his independence and do for himself.  We take comfort in knowing that his crystal blue Irish eyes are smiling, the road rose up to meet him and the wind is at his back.

His children would like to thank their spouses who gave us the time we needed to be with our Dad, and who loved, respected and treated him as their own father.  Thank you to all who looked out for him and for us. Your kindness made a difference. In honor of Bob, enjoy life no matter what it brings because after almost 97 years, he still believed that most people were good and that life was a gift to be fully embraced.  We were blessed to have had something that makes saying goodbye so hard.  In his words “blow out the candle and keep the faith brother”. May joy and peace be his forever.

If wishing to honor Bob please make any donation to a charity of your choice that feeds the hungry, benefits a child, or promotes kindness to animals. Masses are also appreciated.

For more information, please call 815-741-5500 or visit his Memorial Tribute page where you can share a favorite memory or leave a condolence at www.fredcdames.com.

If wishing to honor Bob please make any donation to a charity of your choice that feeds the hungry, benefits a child, or promotes kindness to animals. Masses are also appreciated.
Online Memory & Photo Sharing Event
Online Event
About this Event
Family and friends are coming together online to create a special keepsake. Every memory left on the online obituary will be automatically included in this book.
View Tribute Book