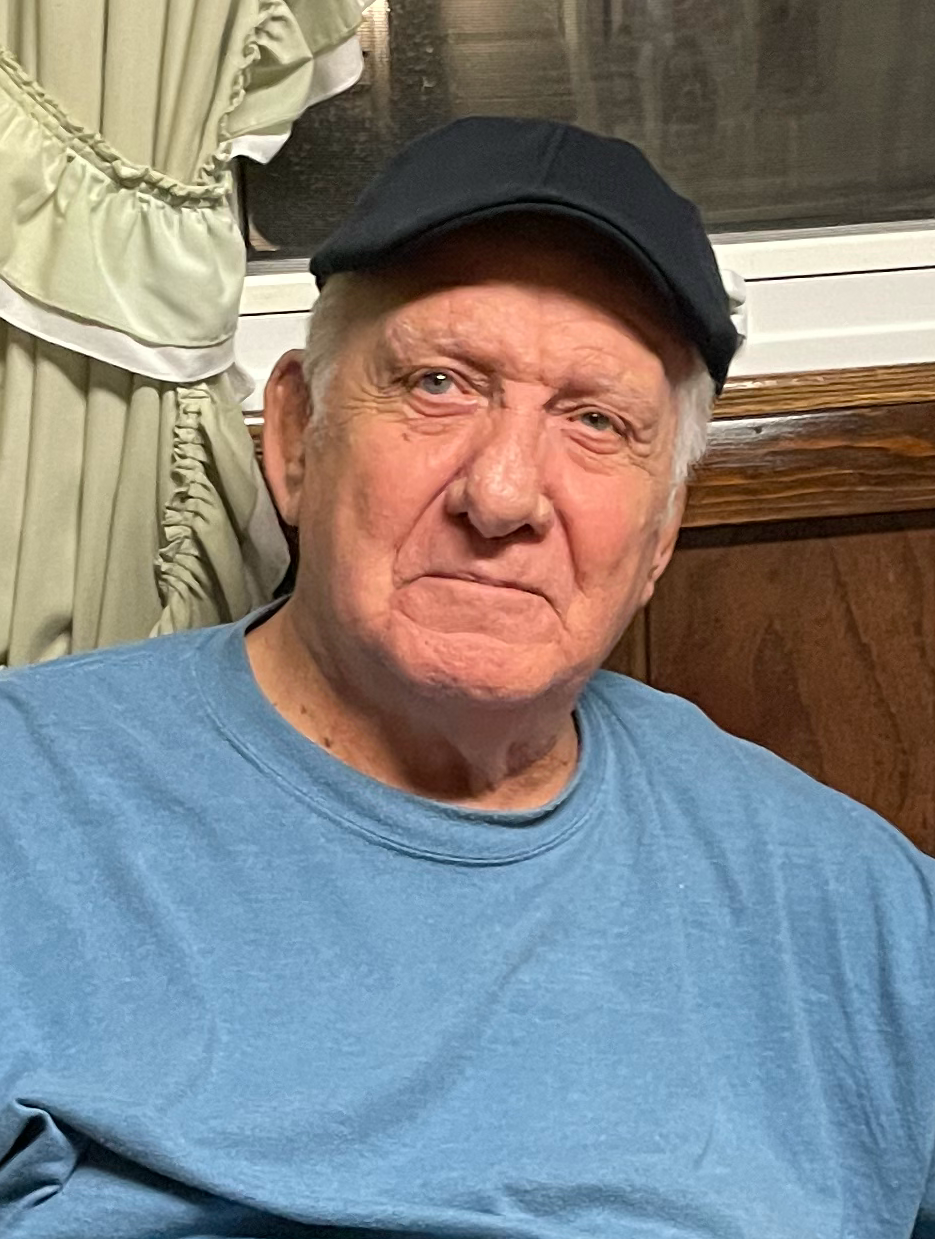 Please share a memory of Edward to include in a keepsake book for family and friends.
View Tribute Book

Edward R. Cavanaugh, Sr., age 83, passed away peacefully surrounded by the love of his family on Thursday, September 22, 2022 at the Lightways Hospice Home in Joliet. Edward was born in Chicago to the late Edward B. and Dorothy Cavanaugh on November 29, 1938. He is also preceded by a brother and two sisters. On his birthday, in 1958, Edward married Sandra Carlson in Joliet at St. Peter’s Lutheran Church in Joliet, and the two celebrated 63 years of marriage together. Edward worked for many years at the Braidwood Nuclear Power Plant, but he was also known as a Jack-of-all-trades. He had his own landscaping business, and worked as a Teamster and at the local grocery store. He enjoyed woodworking, even building his own furniture, and he and his wife took part in many craft shows. He was also known for his green thumb, and loved gardening and flowers.

The family would like to give a special thank you to the staff of Lightways Hospice for the compassionate and professional care given to Edward.

Funeral services for Edward R. Cavanaugh, Sr. will be on Monday, September 26, 2022 at 1:00 p.m. at the Fred C. Dames Funeral Home, 3200 Black Road, Joliet. Visitation will be Monday from 11:00 a.m. until time of services. Interment will be private for family at Woodlawn Memorial Park II. In lieu of flowers,  memorials in Edward’s name can be made to Lightways Hospice. For more information, please 815-741-5500 or to leave an online condolence, visit www.fredcdames.com.

The family would like to give a special thank you to the staff of Lightways Hospice for the compassionate and professional care given to Edward.
Online Memory & Photo Sharing Event
Online Event
About this Event
Family and friends are coming together online to create a special keepsake. Every memory left on the online obituary will be automatically included in this book.
View Tribute Book