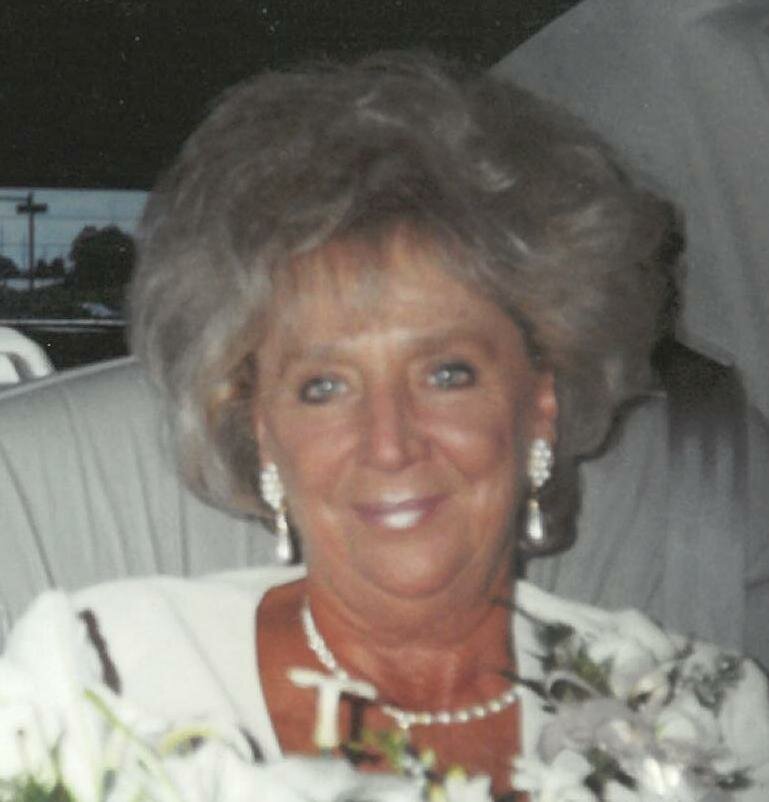 Dorothy M. Patch, age 89, passed away peacefully, Friday, September 23, 2022 at Edward Hospital in Naperville. Born on January 4, 1933 in Joliet to the late Anton and Frances Muren, Dorothy was a lifelong area resident. She worked for many years at Joliet Wrought Washer, as well as Labo's Florist and Karges Reality, both in Joliet. However her most important role was as a mother and grandmother. Dorothy cherished the time she was able to spend with her grandchildren, as she was a major part of their upbringing. She will be greatly missed by her family, but memories of time spent will live on in their hearts.

She is preceded in death by her loving husband of 58 years, James Patch; her parents; sister Lillian (Don) Worrell; brother William Muren; and brother-in-law Ray Pesavento.

Funeral services for Dorothy M. Patch will be Wednesday, September 28, 2022 at 9:15 a.m. from the Fred C. Dames Funeral Home, 3200 Black at Essington Rds., Joliet, to St. Paul Catholic Church, Joliet,  for a Mass of Christian Burial to be celebrated at 10:00 a.m. Interment to follow at St. Joseph Cemetery in Joliet. Visitation Tuesday, September 27, 2022, from 4-8 p.m. at the funeral home chapel. Memorials in her name can be made to St. Jude’s Children’s Hospital. For more information, please call 815-741-5500 or to leave an online condolence, visit her Memorial Tribute page at www.fredcdames.com.

Memorials in her name can be made to St. Jude’s Children’s Hospital.