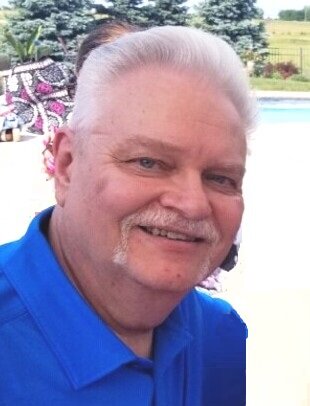 Robert Edward Kosowski, age 76, late of Shorewood, and formerly of Carol Stream, passed away peacefully, Sunday, September 25, 2022 at home, with his loving family by his side.

Born August 3, 1946 in Chicago, he was the son of the late Edward and Ann (Mezyk) Kosowski, and was a graduate of De LaSalle High School with the Class of 1964.  He then attended Loyola University prior to joining the United States Army where he served as a Combat Medic from 1966-68, serving in Korea.  Bob retired as Operations Manager from Custom Plastics in Elk Grove Village, after more than 30 years of service.

Bob was a faithful and devoted husband, father and grandfather, whose love for family was the most important thing in his life.  He also enjoyed sports, travel, and dining out.  To know him well was to profit from his strength, gentleness, kindness and genuineness.  He will also be remembered for being a good-natured mischief-maker.

A Memorial Gathering for Robert Kosowski will be held Sunday, October 2, 2022 from 2:00 to 5:00 p.m., at the Fred C. Dames Funeral Home, 3200 Black Road, Joliet.  A Mass of Christian Burial will be celebrated Monday, October 3, 2022 at 10:30 a.m., at St. Mary Immaculate Catholic Church, 15629 Illinois Route 59, Plainfield, IL 60544.  Interment will be in Abraham Lincoln National Cemetery where military rites will be accorded by the United States Army and the Abraham Lincoln National Cemetery Memorial Squad.

In lieu of flowers, memorials in his name to Honor Flight Chicago, 9701 W. Higgins Road, Suite 310, Rosemont, IL 60018 (www.honorflightchicago.org) would be appreciated.

In lieu of flowers, memorials on his name to Honor Flight Chicago, 9701 W. Higgins Road, Suite 310, Rosemont, IL 60018 (www.honorflightchicago.org) would be appreciated.