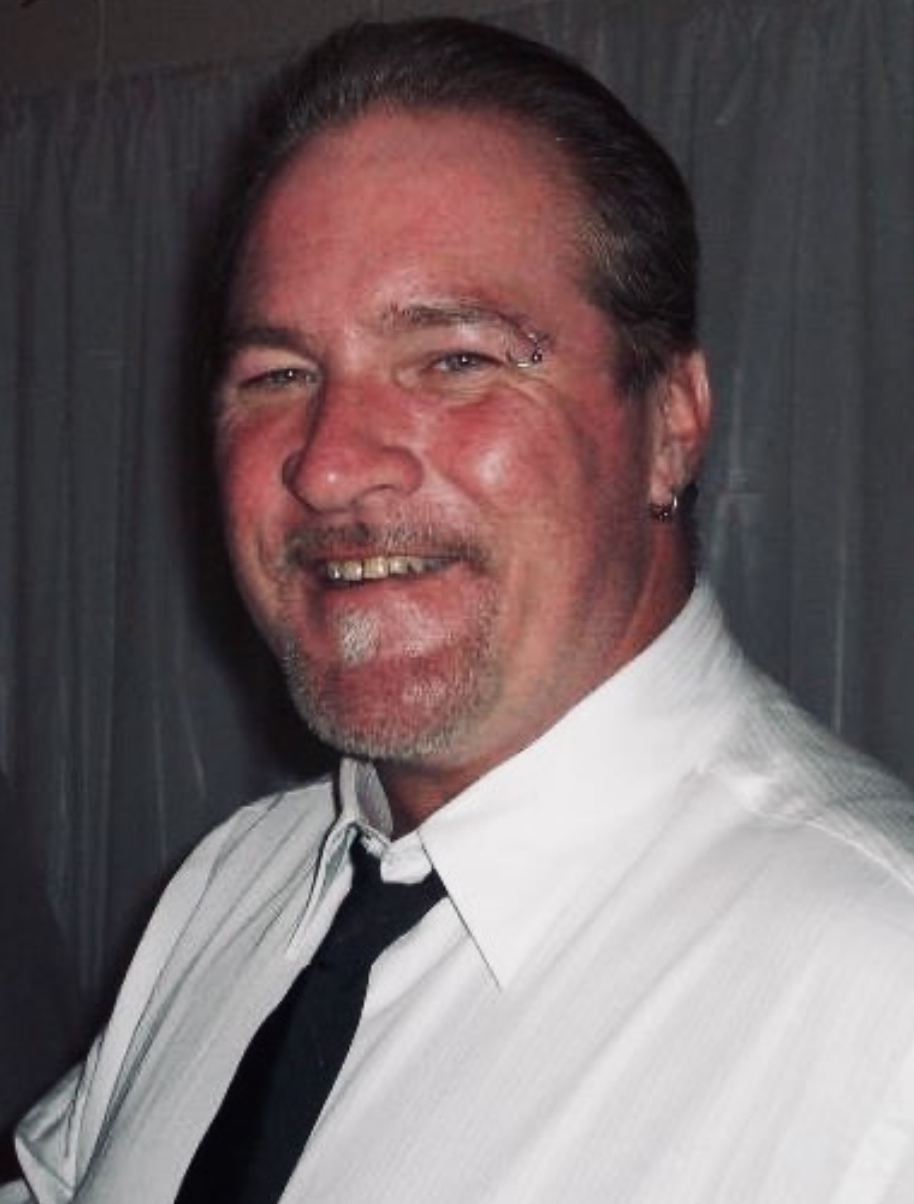 Born June 14, 1964 in Joliet to Arthur M. Lake, Sr. and Judy (Gordon) Lake. Wade was a lifelong resident of Joliet and a graduate of Joliet East High School.

Wade served his country honorably as a Sergeant of the U.S. Army, most notably as an active duty member during Operation Desert Storm.  He was a Teamster during his early professional career as a member of Local#179 and also was an active member of the Belmont Athletic Club.  Wade transitioned into owning a small business as proprietor of the Saloon 2 located in Joliet until his passing.  He loved spending what little free time he had on the open road with his Harley Davidson motorcycle.  He was a dedicated and loving son, brother, father, and grandfather.  His no nonsense approach to life and willingness to take the road less traveled leaves his family and friends with countless fond memories to aid in carrying them through this most difficult loss.

He is preceded by his son Ryan Neal Lake; his father Arthur M. Lake, Sr.; and his brother Kenneth (Gina) Lake.

Visitation for Wade L. Lake will be held on Monday, October 10, 2022, at the Fred C. Dames Funeral Home, 3200 Black Rd. (at Essington Rd.), Joliet, IL, from 4:00 until 8:00 p.m. Funeral services will be Tuesday, October 11, 2022 at 11:00 a.m. at the funeral home chapel. Interment to follow with full military honors provided by the United States Army at the Abraham Lincoln National Cemetery in Elwood, IL.

Share Your Memory of
Wade
Upload Your Memory View All Memories
Be the first to upload a memory!
Share A Memory
Plant a Tree