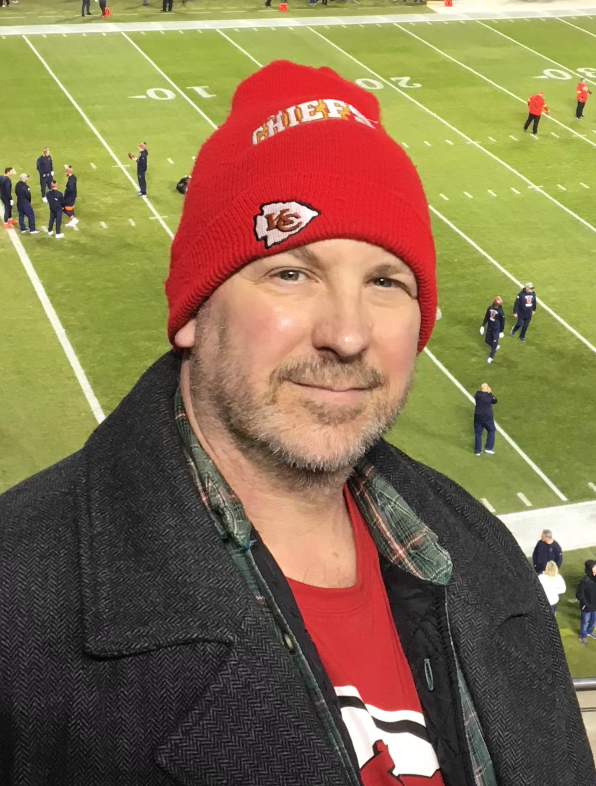 Obituary of Scott A. Sellmeyer

Scott A. Sellmeyer passed from this life suddenly on Thursday, October 6, 2022 in Joliet, Illinois at the age of 52.  He was born August 11, 1970 to Wanda (Adams) and Lee Sellmeyer in Oklahoma City. After residing in Moore, Oklahoma for several years his family moved to Waukee, Iowa in 1977. Scott graduated from Waukee High School in 1988 and attended the University of Iowa before graduating from the University of Alaska with a degree in Economics. Scott received a certificate of Computer Career Programming from DePaul University and most recently worked at MAGID Glove and Safety as Senior ETL Developer.

Scott married Liane Baccam in 2003 at the Jester Park Lodge. Son Jake arrived in 2005 and daughter Sydney was born in 2010.

Surviving are his wife, son, daughter, parents Lee and Wanda Sellmeyer of Granger, IA, and in-laws, Charles and
Cheng Baccam of Des Moines, IA.  He also leaves behind a sister, Sonya Sellmeyer and several sister and brother in-laws, numerous nieces and nephews, cousins, and friends. He was preceded in death by his maternal and paternal grandparents and his sister-in-law Ouane Baccam.

Scott was very proud of his children.  He loved Formula One racing, going on hikes, kayaking, reading, and his beloved Kansas City Chiefs. Go Chiefs!

A memorial service for Scott will be Saturday, October 15, 2022 at 5:30 p.m. with a visitation preceding the service from 4-5:30 at the Fred C. Dames Funeral Home 3200 Black Rd. (at Essington Rd.) Joliet. As it was Scott’s wish cremation rites will be accorded.  Scott would want everyone to wear Formula One or Chiefs apparel to mourn his loss.

In lieu of flowers, memorial contributions may be made to the family for future expenses for his children.

Scott would want everyone to wear Formula One or Chiefs apparel to mourn his loss.

In lieu of flowers, memorial contributions may be made to the family for future expenses for his children.

Share Your Memory of
Scott
Upload Your Memory View All Memories
Be the first to upload a memory!
Share A Memory
Plant a Tree