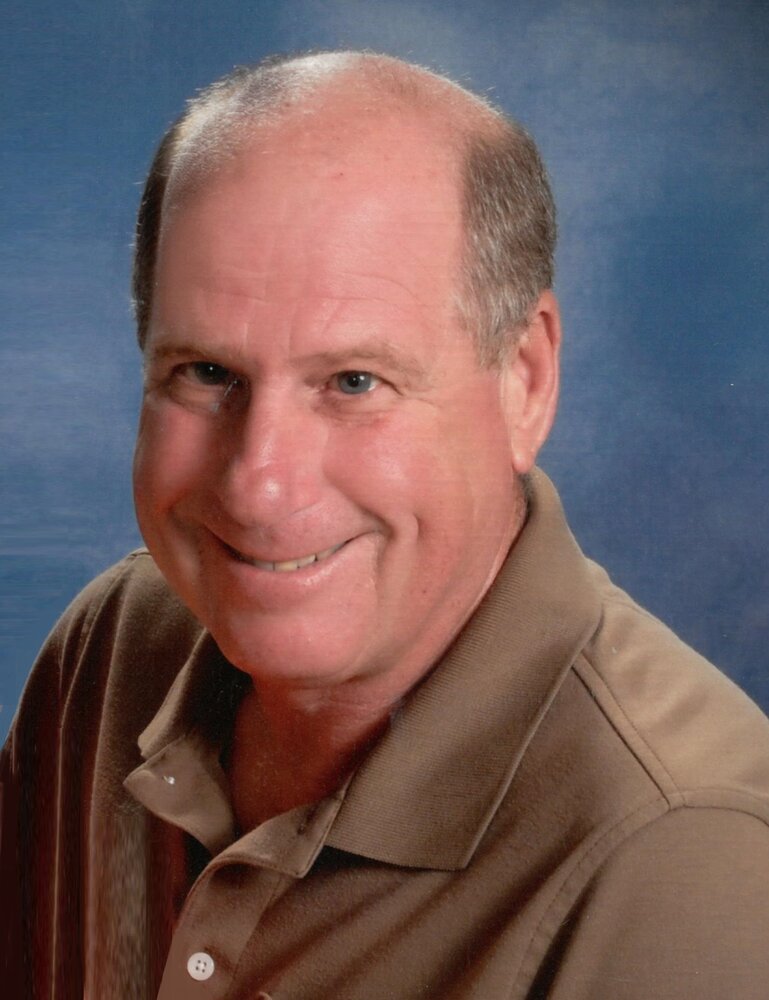 Thomas R. Cirricione, age 68, of Joliet, passed away peacefully, Saturday, October 22, 2022 at Lightways Hospice with his loving family by his side.

Born August 21, 1954 in Joliet, he was the son of the Honorable John F. and Nancy (Eckert) Cirricione.  He was a graduate of Joliet Township High School, West Campus, Class of 1972.  He then continued his education at Joliet Junior College and later received his Bachelor of Science degree from lllinois State University.

In his youth, Tom was active in the Illinois Order of DeMolay Swordsman Chapter of Joliet.  As State Master Counsilor, he was head of over 5000 DeMolays throughout the entire state.  In 1972, he was conferred the Chevalier, the highest degree an active DeMolay can be awarded.

A dedicated family man, Tom was so proud to be a grandfather.  He had a quiet demeanor, but was known for his quick wit and perfectly timed jokes.  He will be remembered for his kindness and sense of empathy.

He was preceded in death by his parents; one brother, John R. Cirricione; his wife’s parents, Richard and Pauline Zielinski; and a nephew, Mark Cowgill.

Memorials in his name to Lightways Hospice (www.lightways.org) would be appreciated.

Memorials in his name to Lightways Hospice (www.lightways.org) would be appreciated.