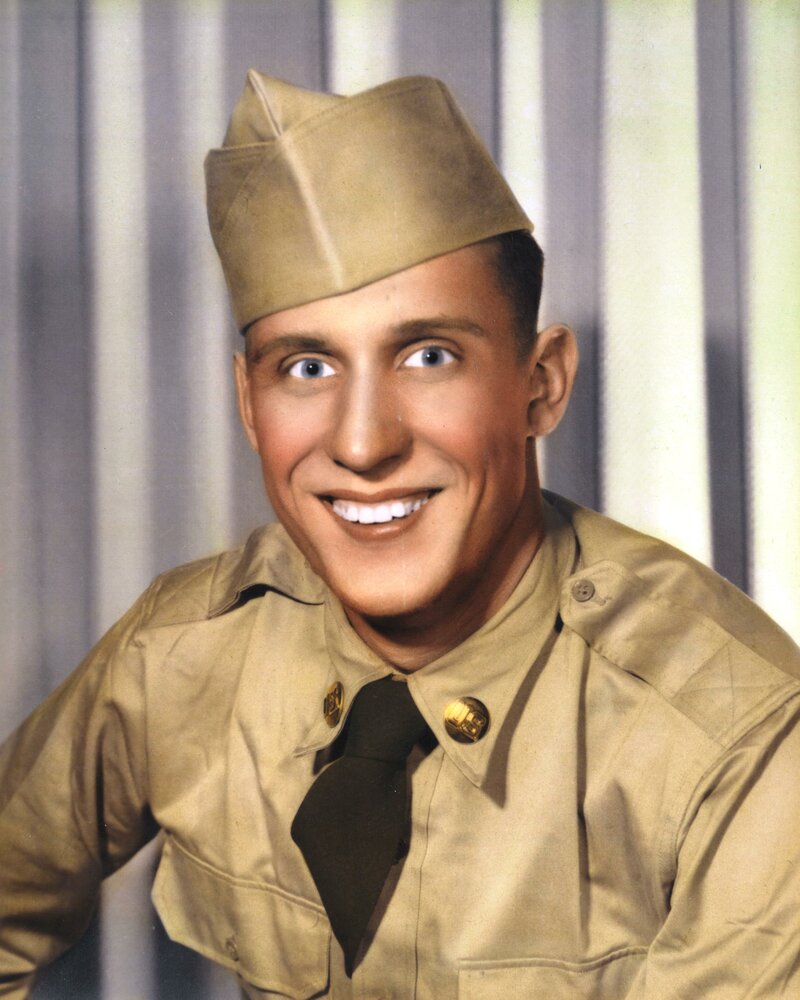 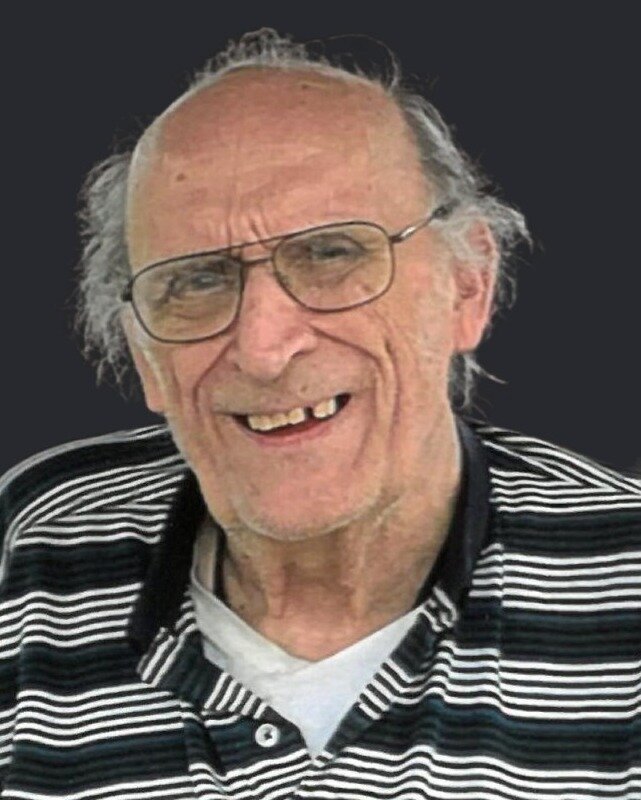 Robert Ludemann Sr., 89, of Joliet, Illinois, passed away peacefully, on Tuesday, October 25, 2022, at the Salem Village Nursing & Rehabilitation Center. He was born on June 26, 1933, in Chicago, IL to Theodore and Josephine (Kudla) Ludemann.

Robert was preceded in death by his parents, his loving wife of 55 years, Doris Jean (Rasch) Ludemann, and his son Michael L. (Mary) Ludemann of Plainfield.

Robert was proud to have served the United States of America as a member of the U.S. Army from 1953 through 1955.  He was stationed in Alaska during his military service and quickly fell in love with the seemingly endless beauty and majesty of the area.  He was fond of telling stories from his time spent there, with a favorite being his tale of sleeping in a truck in temperatures that plummeted to 50 degrees below zero.  He longed to return to Alaska one day to relive those memories and see more of the beautiful landscape.  His family is comforted by the idea that he is currently surrounded by comparable beauty as he has returned to the loving embrace of his parents, his wife, and his son Michael.  The opportunity to visit Alaska sparked a great passion for travel within Robert.  He and Doris spent many hours on the open road, traveling the country to all of the best lively spots this wonderful country has to offer.  Whether heading to Branson, The Lake of the Ozarks, or Las Vegas, two things were certain.  Robert would be behind the wheel, while Doris served as his trusty navigator.  She was known to say that Robert could get himself lost on a one way street, but Doris could always be counted on to keep him on the right path.  His love for travel sparked a near obsession with different makes and models of cars.  He passed that along to his sons, especially with the time and energy that he spent with Dave and Mike working on cars in the family driveway.  Robert purchased, organized, and displayed scale model replicas of all different types of cars, and later in life loved to visit area car shows with Mike and Mary.  People who knew Robert will undoubtedly remember his fondness for a great classic Western style movie.  If anything with “The Duke” John Wayne was available on T.V., you could be sure that Robert would call his great friend Ray over so the two of them could pull up a chair and watch with a favorite cigar and a cold beer. When the kids were still little and out playing in the neighborhood, they would be called home for dinner by Robert’s distinct whistle.  They knew the rules.  If they didn’t show when they heard that whistle, then it was likely that they wouldn’t be eating that evening.  So until we hear that whistle carrying on the wind again calling the rest of his family home in time, Robert will be loved and missed.

A visitation for Robert will be held on Friday, November 4, 2022 at 9:00 a.m. with a chapel service at 10:30 a.m. at the Fred C. Dames Funeral Home, 3200 Black Road, Joliet after which a procession will carry him to his final resting place at Clarendon Hills Cemetery in Darien, IL. A luncheon will be hosted by the family at Al’s Steakhouse immediately following the services at the cemetery.

In lieu of flowers, memorials in his name to the American Cancer Society and/or the Alzheimer’s Association would be appreciated.

In lieu of flowers, memorials in his name to the American Cancer Society and/or the Alzheimer’s Association would be appreciated.