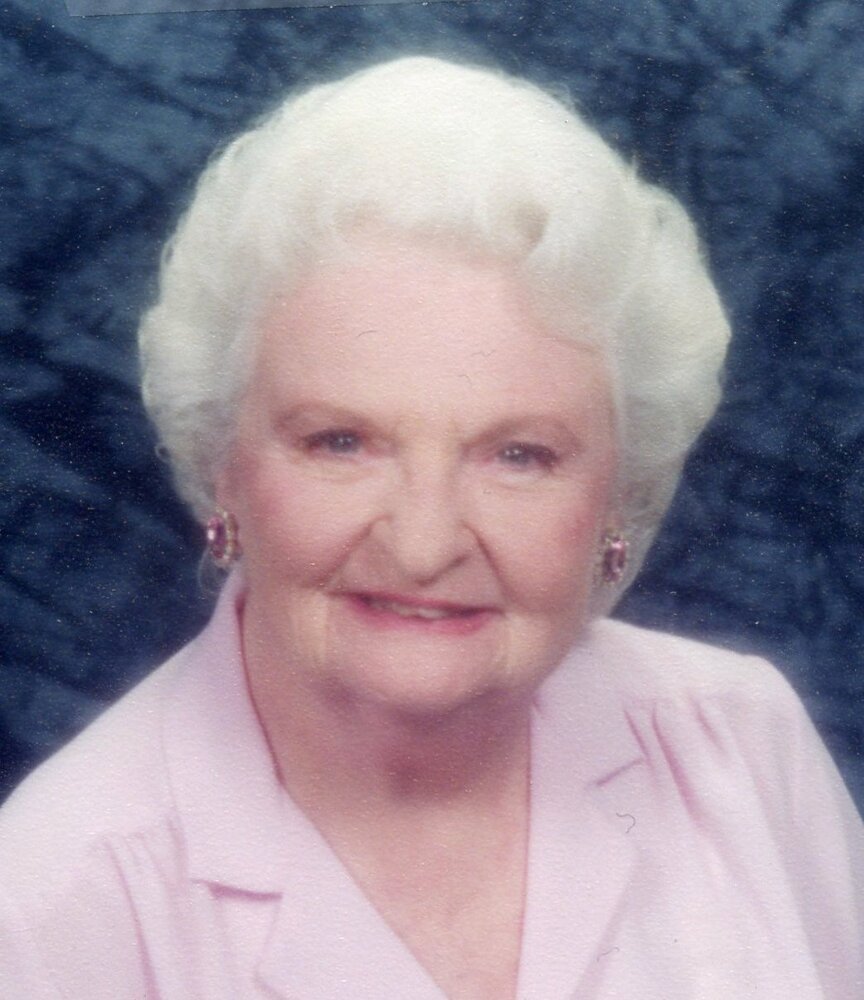 On Monday, October 31, 2022, our dear mother, Elizabeth C. Brownewell passed away. Beth was born on December 22, 1919, in Enid, Oklahoma to Jennie and Lawrence Cecil. Her family soon after moved to Tulsa where she grew up. She was editor of her high school yearbook and graduated from Tulsa Central High School in 1937. She enrolled at the University of Texas in Austin the same year and met the love of her life on a blind date. She and Lt. John Brownewell of the US Army Air Corps were married on September 9, 1939, in a large wedding celebrated with family and friends. Beth and John moved many times during their life together starting in Michigan and then to the Philippines. Beth was sent home when World War II was about to start. She stayed at her parents until 1944 when John was stationed stateside and they lived in Oakland, California. Their first daughter Ann welcomed her new sister Margaret while they lived there. After the war, they were stationed in Fairfield, OH, when the girls welcomed the new sister, Karen, soon after that they moved to Honolulu, HI, when the last daughter Barbara was born. While John flew fighter planes in the Pacific during WWII, Beth was an active participant, working for the Red Cross and other charities for the effort needed for the soldiers.

During the family growth, she and John moved 20 times throughout the US, including a time in Germany. While the family lived in Europe for three years during the late 1950s, they managed to tour as many countries as possible.

Upon John’s retirement from the Air Force in 1960, the family moved to Tucson, Arizona from Germany. It was at this time that Beth went back to college and graduated from the University of Arizona with a Bachelor and Master of Science degrees in Home Economics Education. During her undergraduate years, she was elected to several honorary fraternities including, Omicron Nu, Home Economics Kappa Delta Pi Education, and Pi Lambda Theta.

Beth began her 25-year teaching career in 1968 in Santa Maria, CA. She served 15 years as the Santa Maria High School Advisor to the Future Homemakers of America. Following her retirement, Beth moved to Morris, IL, to be close to her daughter and son-in-law, Karen and Ron Schmick.

Beth was the quintessential clubwomen. While raising her daughters, she volunteered for 17 years in the Girl Scouts in numerous capacities, including troop leader, neighborhood chairman, day camp director, instructor of instructors, and as a county board member. In 1962 she was one of twelve adult Girl Scouts selected from all of the United States to receive a Juliette Lowe fellowship to attend an international Friendship Workshop at Camp Edith Macy, the Girl Scout adult training camp in New York State.

For 30 years, Beth was a member of the American Association of University Women. As a 73-year life member of the Daughters of the American Revolution, she served in offices at the Chapter and District levels as well as serving as State Committee Chair. She belonged to Aloha chapter of Honolulu in Hawaii, Jonathon Dayton Chapter in Dayton, Ohio, Captain Henry Sweetser chapter in Santa Maria, California, and presently in the Alida C. Bliss Chapter in Morris. She served twice as regent both in California and Illinois chapters, and she was a member of the Morris Morning Unit of the Home Economics Association and served on the Grundy County HCE Board as International Chair. As a member of Morris Women’s Club, she served a term as International Chair and often hosted their new member tea. She was active in the Grundy County Retired Teachers Association. She was a member of the Art Institute of Chicago Heritage Corridor. She was a member of the PEO QI Chapter in Santa Maria and the PEO MD Chapter in Morris.
Beth and her husband, John were married for 53 years until his death in 1992. She was the consummate Air Force wife and carefully balanced those duties while providing a loving, stable if ever-changing, home life for her family. Where ever the family lived, she managed to make it a home. Supporting family members in numerous ways, Beth had a significant impact on her family earning her the title of Queen Bee, which she enjoyed.

Two of Beth’s passions were traveling worldwide to experience other cultures and visiting museums. She also started playing Bridge in her youth and would drop anything to play a game or two. Working on crossword puzzles and reading were also lifelong activities she loved.

A memorial visitation for Beth will be Thursday, November 10, 2022, from 4:00 p.m. to 6:00 p.m. at Fred C. Dames Funeral Home, 1201 W. Route 6 at Deerpath Drive in Morris. Interment will be beside her husband in Arlington National Cemetery in Arlington, Virginia. In lieu of flowers, donations may be made to the Morris Library or to the donor’s choice of charity. For information, please call (815) 942-5040 or visit her Memorial Tribute at www.fredcdames.com where you can share a favorite memory or leave an online condolence.

In lieu of flowers, donations may be made to the Morris Library or to the donor’s choice of charity.