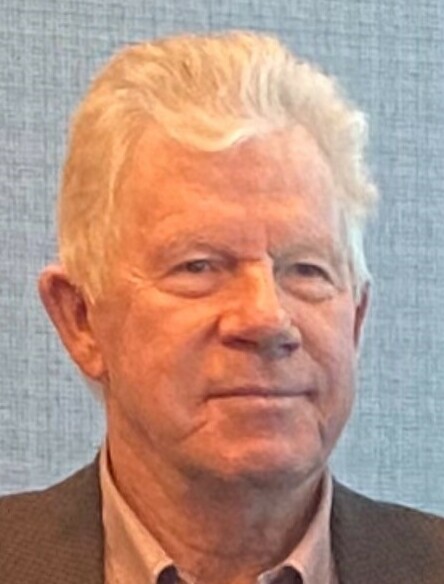 Born January 6, 1952 in Chicago, IL he was the son of Fred and Betty (Hogan) Fenner.  He received his Master's degree in Applied Mechanics from the University of Illinois Chicago, and was also a veteran of the United States Marine Corps.  Bill enjoyed a rewarding career as an engineer in the construction industry serving in positions throughout the United States.

Bill was a loving father and grandfather who enjoyed golf and spending time with his family.

His son, Daniel Fenner preceded him in death earlier this year.  He was also preceded by his parents; two sisters, Mary Fenner and Peg Fenner Watts; and one brother, John Fenner.

Cremation rites have been accorded and a celebration of Bill’s life will be held at a later date.  Fred C. Dames Funeral Home, 3200 Black Road, Joliet, IL is in charge of arrangements.  For more information, please call (815) 741-5500 or visit his Memorial Tribute at www.fredcdames.com

A Memorial Tree was planted for William
We are deeply sorry for your loss ~ the staff at Fred C. Dames Funeral Homes - Joliet
Join in honoring their life - plant a memorial tree