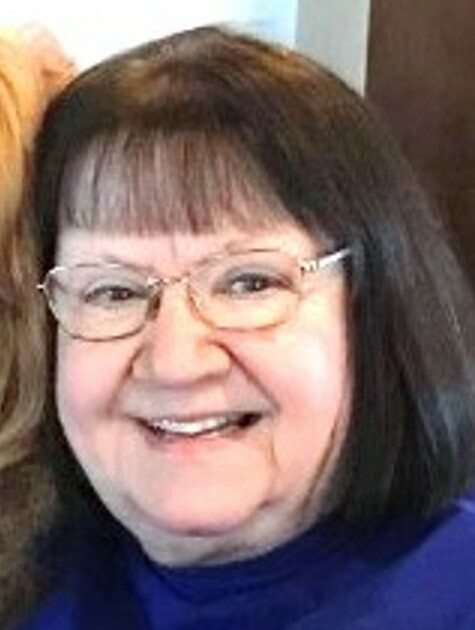 Born August 10, 1943 in Joliet, she was the daughter of Anthony and Margaret (Muldoon) Cunico, and was a graduate of St. Francis Academy.  She married the love of her life, Leonard C. “Len” Cox, and they enjoyed over 59 years of marriage until his passing June 4, 2022.  She was also preceded in death by her parents; her brother, John Cunico; two brothers-in-law, Thomas Murphy and Bob Cox; two sisters-in-law, Edie (Dennis) Kobe and Sharon (Jim) Waxweiler; and two nephews, Mike and Tim Murphy.

Peggy was a loving and devoted wife, mother, grandmother and great-grandmother who will be greatly missed and never forgotten.  She loved her Joliet community and all the many friendships she and Len enjoyed, as well as the many friends they made over the years in Cathedral City, CA where they maintained their second home.

In lieu of flowers, memorials in her name to a charity of the donor’s choice would be appreciated.

In lieu of flowers, memorials in her name to a charity of the donor’s choice would be appreciated.

Share Your Memory of
Peggy
Upload Your Memory View All Memories
Be the first to upload a memory!
Share A Memory
Plant a Tree