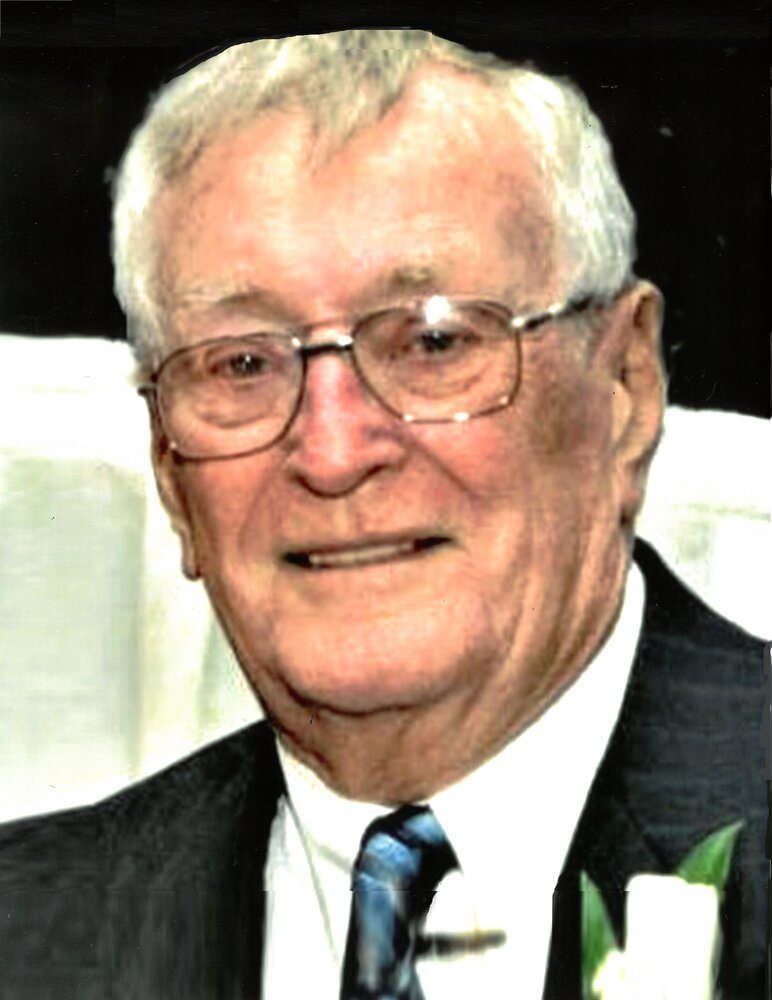 Ronald Francis Hoffman, age 86, of Channahon, IL and formerly of Sun City Arizona, passed away peacefully on Monday, December 5, 2022 at his home in Channahon surrounded by his loving family.

Born June 15, 1936 in Joliet, he was the son of Merle and Bernice (Milligan) Hoffman, and was a 1955 graduate of Joliet Catholic High School.  He married the love of his life, the former Beverly Maria Mussario on August 13, 1960 and they enjoyed 62 years of marriage.

Ron worked for Exelon for 34 years, proudly using only three sick days throughout his career.  Ron and Bev retired to Sun City, Arizona and recently returned to Channahon to be close to their family.

Ron was known for his wonderful sense of humor.  Many people fell victim to his practical jokes, much to his delight.  He enjoyed traveling, taking many trips to Europe with friends and family.  He was an avid photographer, with his family being his favorite subjects.  This earned him the endearing name of Papa “Ron”zzi.  There was not a challenge he would not tackle; whether it be tinkering on a car, creating beautiful stained glass, or building entire homes for his family to enjoy.  He was a lifelong learner and a teacher to many.  Above all of his accomplishments, his greatest was the legacy of love he left with his family.