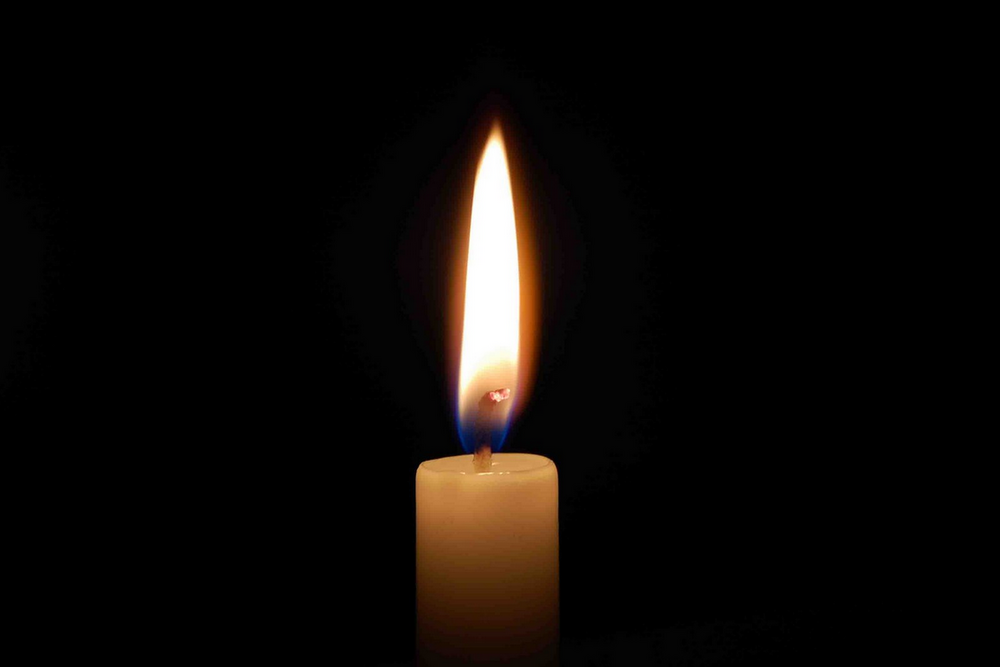 A combat veteran, he served honorably as a Sergeant in the United States Army during the Korean War. Rayde was a master mechanic over his long career.  He was an avid outdoorsman, photographer, collector and ardent fan of the Cubs, Bears, Blackhawks, Bulls, but not the Sox.  A connoisseur of fine beer, cold beer, Slovak food and good food, Formula 1 racing and well-tuned engines, Rayde could fix anything and was also a good cook.  A graduate of JTHS, long before East and West, he lived life with a never ending quest for knowledge; but beyond his many interests, his singular greatest joy in life was the love of his family.

For more information, please call 815-741-5500 or visit the Memorial Tribute at www.fredcdames.com where you can share a favorite memory or leave an online condolence.

A Memorial Tree was planted for Ralph
We are deeply sorry for your loss ~ the staff at Fred C. Dames Funeral Homes - Joliet
Join in honoring their life - plant a memorial tree

Share Your Memory of
Ralph
Upload Your Memory View All Memories
Be the first to upload a memory!
Share A Memory
Plant a Tree