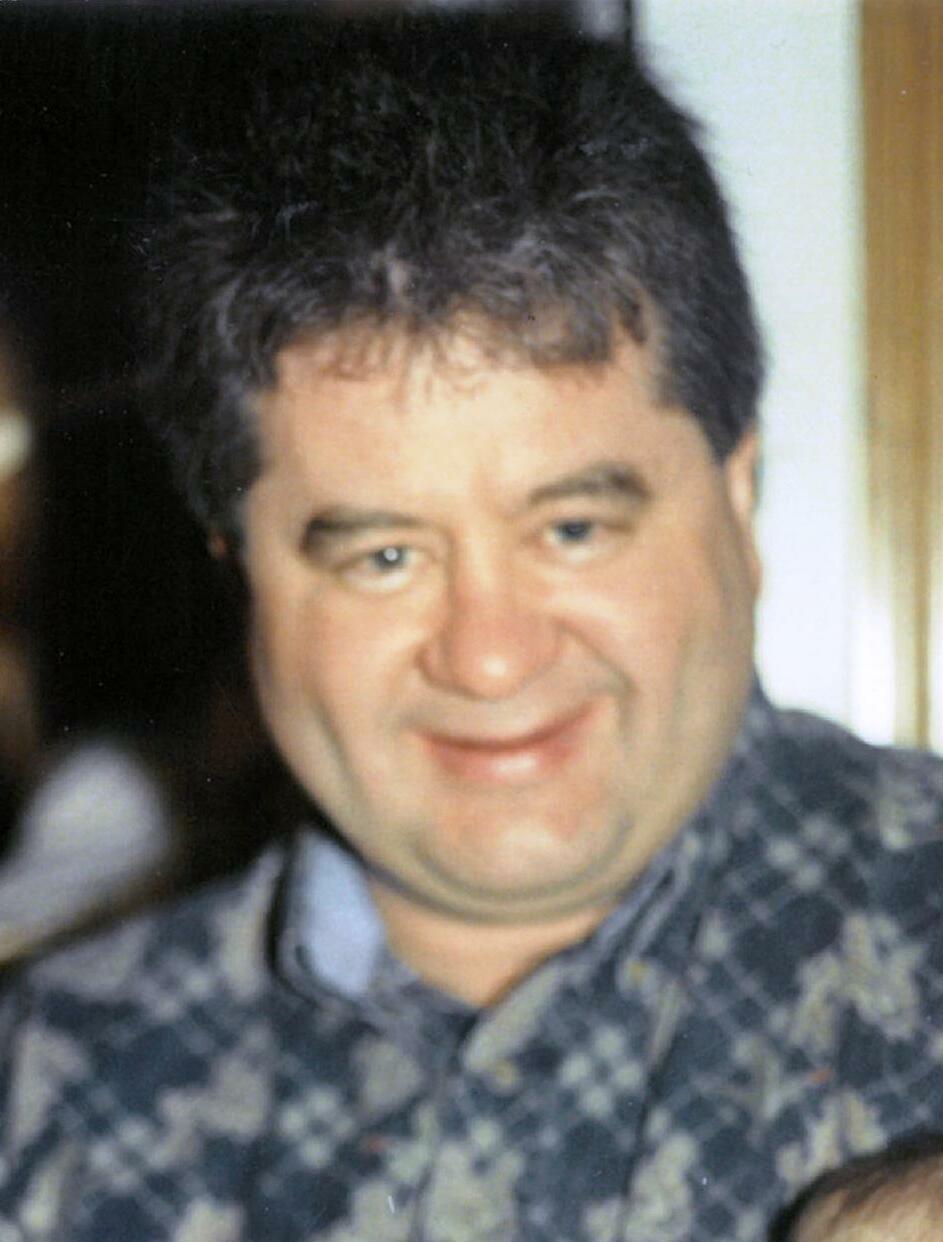 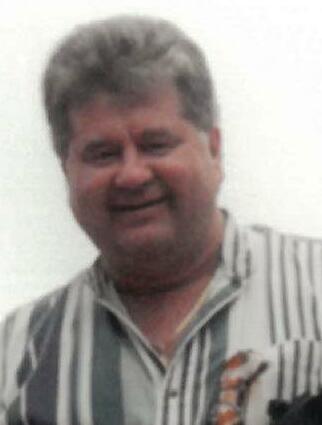 Gary Donald Franks, age 71, of Plainfield, and formerly of Savannah, TN, passed away unexpectedly on December 8, 2022 at home.

Gary was born in Savannah, TN, on December 8, 1951 the son of James Lewis and Bertha Faye (Gladwin) Franks.   He worked for Commonwealth Edison for nearly 45 years as a Maintenance Planner at the Romeoville Power Plant.

Gary was the stronghold of his family and will be greatly missed.  His love for his wife, Margaret, and sons was apparent in everything he did.  He enjoyed spending time traveling to Tennessee and Mississippi, and also swimming in his pool.  He will be missed especially by his dog, Cooper.

He is preceded in death by his parents, James and Bertha; and one brother, Randy Franks.

A Memorial Gathering for Gary Franks will be held Saturday, December 17, 2022 from 2:00 to 4:00 p.m., at the Fred C. Dames Funeral Home, 3200 Black Road, Joliet.  Cremation rites have been accorded and interment will be private.

In lieu of flowers, memorials to the family would be appreciated.

In lieu of flowers, memorials to the family would be appreciated.