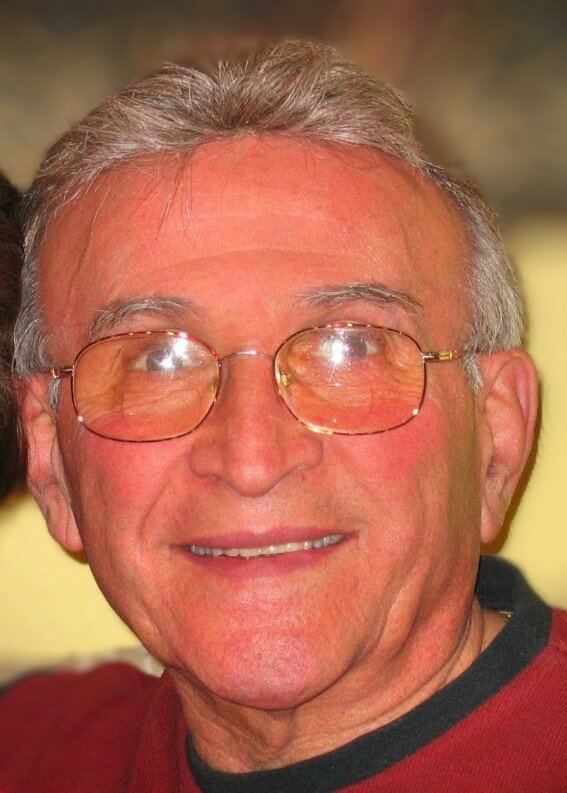 Lorenzo Attolico, passed away at the age of 91, on Tuesday, December 13, 2022, at Lightways Hospice in Joliet, surrounded by love and his family while listening to his favorite opera singer, Luciano Pavarotti.

Lorenzo was born in Adelfia, Italy, on January 12, 1931, son of the late Lorenzo Attolico and Maria Giuseppa (Novielli) Attolico.

Lorenzo came to the United States with the love of his life, Immacolata, in 1967.  He made cheese for the Chellino Cheese Company in Joliet and later proudly owned and operated his restaurant, Lorenzo’s, in New Lenox, Illinois for many years.  Lorenzo loved spending time with his grandchildren performing magic tricks for them, playing games, telling them stories of his youth, and attending all of their activities, events, and celebrations.  He also enjoyed watching sports, making wine, canning tomato sauce, and baking cookies.  He shared his heritage and love of Italian food with everyone from his friends, family, and neighbors to those in doctors’ offices, mechanic shops, grocery stores, and anyone who was so giving to him and his family.  He made sure to return to Italy every two years, visiting and bringing gifts to his large extended family who could not wait to hear his jokes and see his infectious smile once again.

He was preceded in death by his daughter, Michelle Eleanore; parents; and siblings, Lina (the late Oronzo), Maria (the late Domenico), Ventura (the late Bianca), and Pasquale (the late Patricia).

Funeral Services for Lorenzo Attolico will be held at 9:00 a.m., on Monday, December 19, 2022, from the Fred C. Dames Funeral Home, 3200 Black Rd. (at Essington Rd.), Joliet, IL, to the Cathedral of St. Raymond Nonnatus, where a Mass of Christian Burial will be celebrated at 10:00 a.m.  Entombment will follow at Woodlawn Memorial Park.
Visitation will be held on Sunday at the funeral home from 3:00 to 6:00 p.m.

For information please call (815) 741-5500 or visit his Memorial Tribute at www.fredcdames.com where you can share a favorite memory or leave an online condolence.

Share Your Memory of
Lorenzo
Upload Your Memory View All Memories
Be the first to upload a memory!
Share A Memory
Plant a Tree