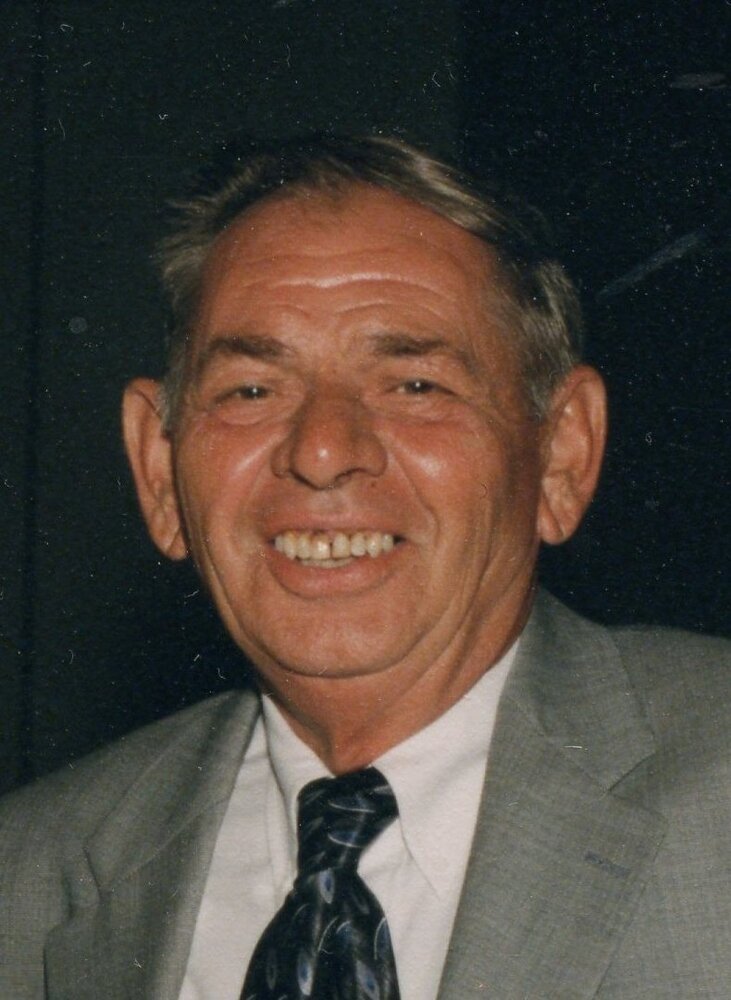 Robert L. Nelson, age 84, passed away suddenly while enjoying one last dinner with his wife at R-Place. Born on November 7, 1938, in Ottawa, IL to the late Sidney and Sadie Nelson, Bob lived in the Morris area his entire life. He was a graduate of Morris High School class of 1958.  He served his country honorably as a soldier in United States Army.  Following his service, Bob worked as a Heavy Machine operator and was a proud member of the Teamsters Local 150. However, his main job was on his farm, where Bob and his family raised cattle. He also loved to show cattle, something he passed on to his sons.  With the little free time he had when he wasn’t working hard on the farm, Bob enjoyed time spent with his family. He was a devoted husband, and a loving father and grandfather.

He is preceded in death by his parents and brother, Ralph Nelson.

As it was his wish, cremation rites have been accorded, and a celebration of Bob’s life is being planned for after the start of the new year.  Arrangements entrusted to the Fred C. Dames Funeral Home, Morris. For information, please call 815-942-5040, or to leave an online condolence, visit his Memorial Tribute page at www.fredcdames.com.

A Memorial Tree was planted for Robert
We are deeply sorry for your loss ~ the staff at Fred C. Dames Funeral Homes - Morris
Join in honoring their life - plant a memorial tree