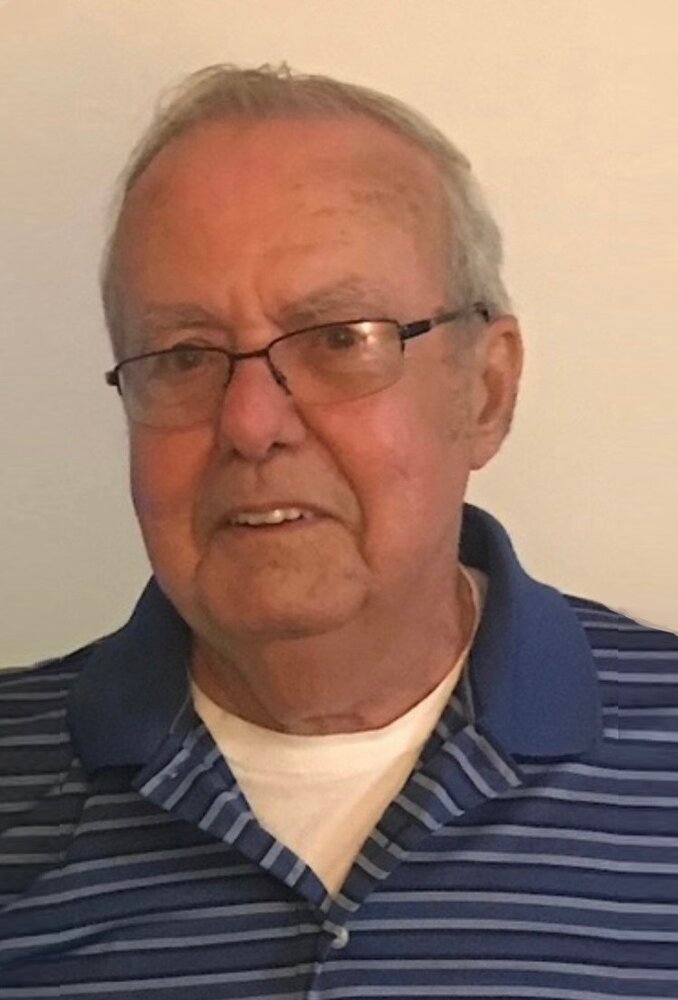 Bill grew up in Channahon and Joliet graduating from Joliet Central Class of 1960. After high school, he joined the Army to serve his Country.  He worked at the Joliet Arsenal before settling in at Stepan Chemical where he retired from in 2005.  He had many friendships there and really had some stories!  He also tended bar at Stone City VFW where once again- he knew everyone!  Once he retired, he then worked part time at Midwest valve in Minooka, where he enjoyed hanging out in the shop talking to all the guys- even when he was not working.

He certainly had the gift to gab, however his greatest thing to brag about were his five grandchildren.  He was so proud of them and was not afraid to tell you. They each had their special moments with their “Paw”, and he did not miss much of whatever they were involved in.  He also loved going on “casino roadtrips” with his brother, Bob.

Bill was someone who you always knew where you stood with him, and that pointer finger would come out to make sure you got it.  He was a fighter and as a family we learned he was not a quitter over the last year which was something we were so proud of.

Bill also had some wonderful friends who he considered family: Mary, Heather, Tammy, Jerry (aka “the newspaper”), Kevin, Rick and Virginia (aka Fred and Ethel) and his favorite granddog, Mavis. He always had special names for those closest to him, and that will be dearly missed.

He was preceded in death by his son, William “Billy” Delucio (2008); his parents; a sister, Judith Parks; and his best friend, Bernie.

Family would like to extend a big Thank you to Dr. Suh and Lightways Hospice for their wonderful care and kindness.  It is truly amazing what kindness can do for the soul!!

For information please call (815) 741-5500 or visit his Book of Memories at www.fredcdames.com